Hyannis became famous as a playground for the Kennedy family. JFK’s father Joe Kennedy, already a millionaire in 1926, had been blackballed from a private club near Boston, reportedly due to his Irish Catholic roots. Instead, he joined the Hyannisport Club, a golf club managed by an Irish Catholic where he was welcomed as a member. 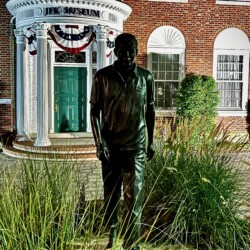 JFK depicted barefoot on the beach. 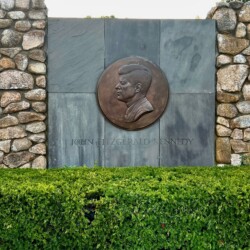 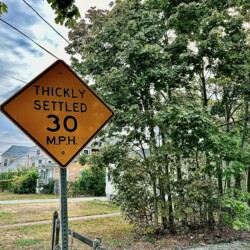 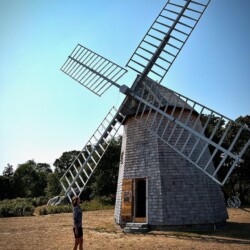 A corn grinding windmill from 1765! Four canvas sails should be attached, but if only three were attached and the wind came up, the mill would run all wonky, or “three sheets to the wind”. 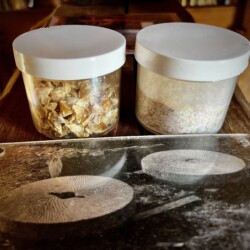 If the corn was being ground too fast it would smell burnt, which you could tell by putting your “nose to the grindstone”. 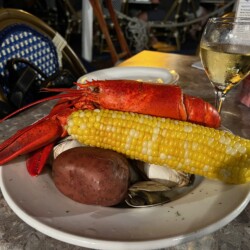 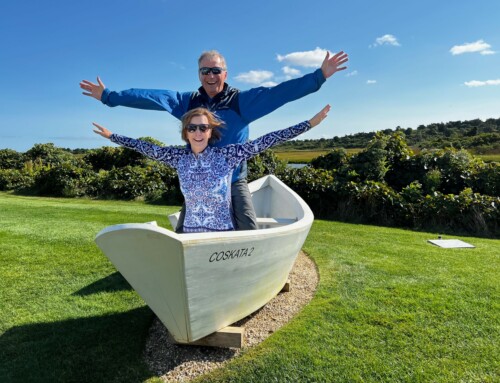 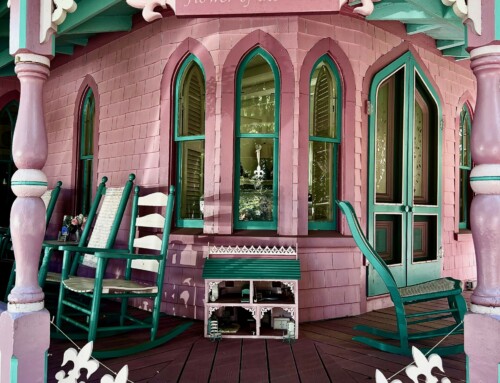 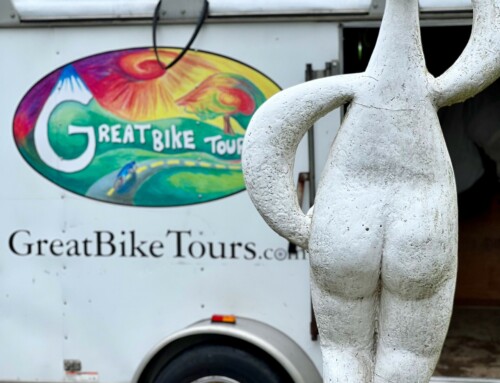 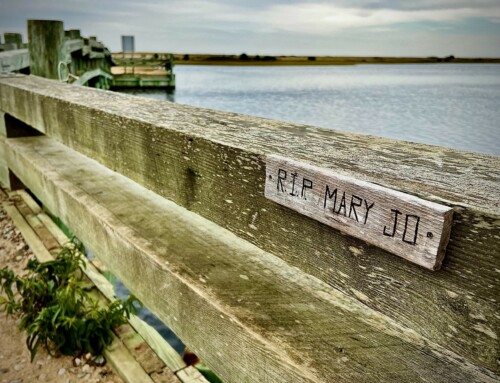 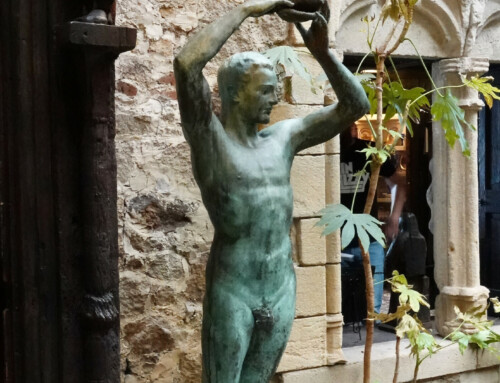