The Rock & Roll Hall of Fame was like drinking from a music firehose. So many recordings and videos, including heartfelt induction ceremonies. Any of these artists are worthy a YouTube search. 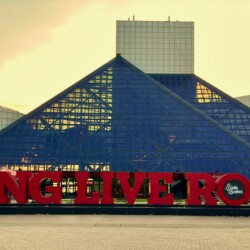 Built in 1995, and designed by I.M. Pei, the Rock and Roll Hall of Fame and Museum is an iconic feature on Cleveland’s lakefront skyline. 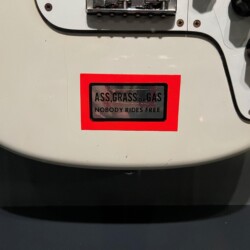 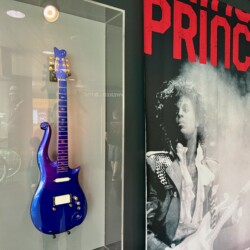 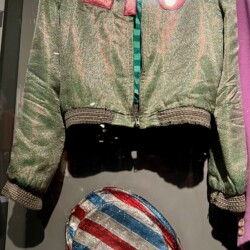 I saw Elton John wore this outfit in 1975 on his Yellow Brick Road tour in Seattle! 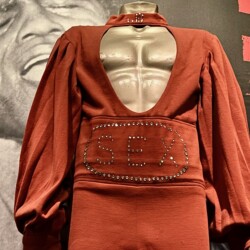 James Brown, one of the most athletic musicians, who fancied himself a “Sex Machine”. 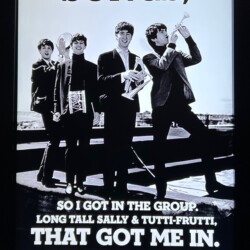 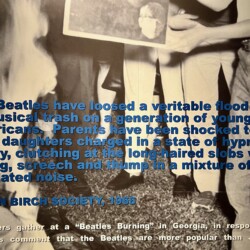 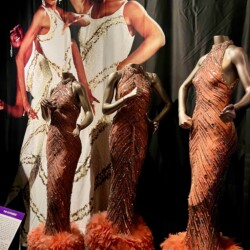 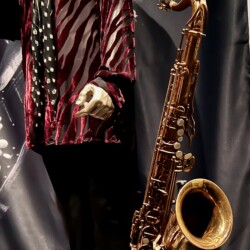 The saxophone that Clarence Clemons made the heart of Bruce Springsteen’s E Street Band. 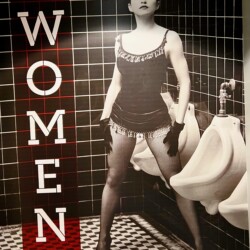 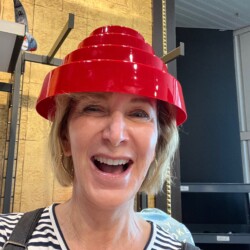 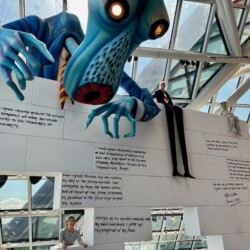 THE WALL, from Pink Floyd 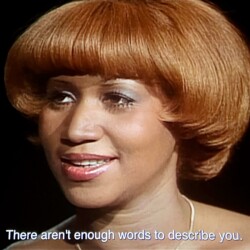 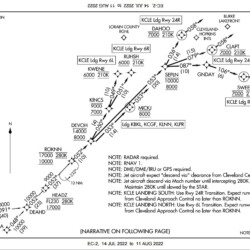