Santa Fe (Spanish for holy faith) is our highest (7,199 ft. elevation) and oldest capital (founded in 1610 in Nuevo Mexico).  Before railroads, Santa Fe was a vital travel hub, both for civilians and military.  After the Mexican-American War treaty was signed, the United States acquired what is now considered New Mexico, Arizona, California, Nevada and Utah – in addition to parts of Colorado, Wyoming, Oklahoma, Kansas and Texas. Santa Fe was the gateway to explore the new Southwestern Territory. 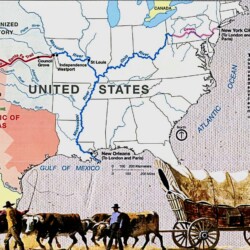 Sticking to these routes was the safest passage, both for terrain and Native American attacks. 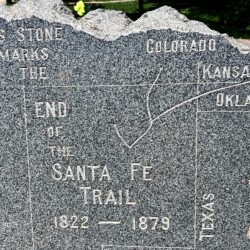 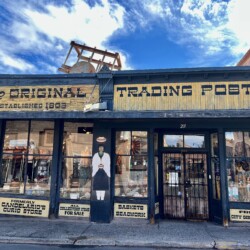 Opened in 1603, back when you bartered with hides.

St. Francis of Assissi is the predominant statue in town. 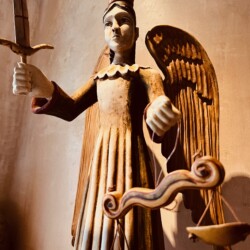 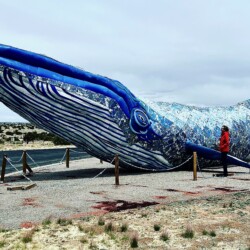 Meet Ethyl, the size of an actual Blue Whale, but made from recycled plastic. Every 9 minutes, 300,000 lbs. of plastic (the weight of a Blue Whale) makes its way into the ocean. 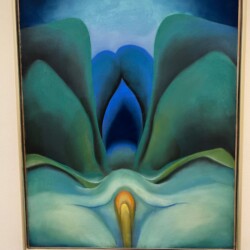 Famous native New Mexican Georgia O’Keefe has a stunning gallery in Santa Fe. She thought the form and color of flowers more important than the literal subject matter. 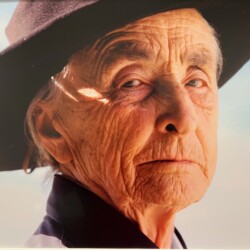 Georgia O’Keefe: “I know now that most people are so closely concerned with themselves that they are not aware of their own individuality, I can see myself, and it has helped me to say what I want to say in paint.” 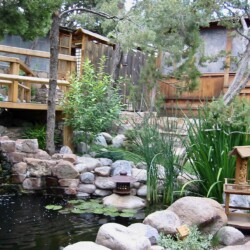