February in South Dakota should have been perfect for snowmobiling.  But there wasn’t much snow, and it got SO cold that all the brothers (Mike, Dan and Charlie) had windburn/frostnip on their faces.  At that point, a road trip was planned to Wyoming.  Reportedly, a good time was had by all.  Winner of the traditional brother farting contest withheld to protect the innocent.  Phew! 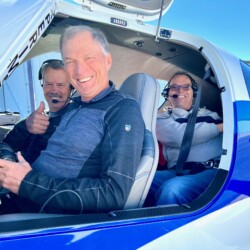 Mike flew Dan and Charlie from Vegas to Rapid City, SD in the Evolution. 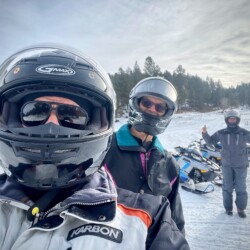 Snowmobiling with lots of layers. 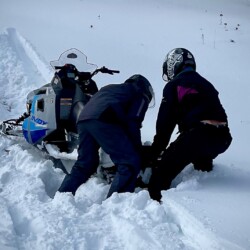 Half the fun is getting stuck, right Dan? Charlie? 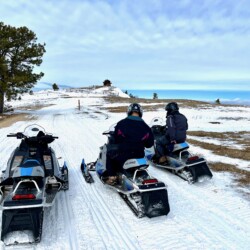 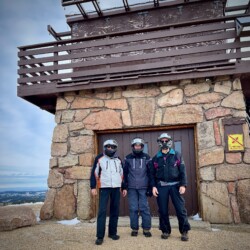 At the Cement Ridge Lookout, in bordering Wyoming. At 6,447 ft. it has amazing 360 degree views of the Black Hills. 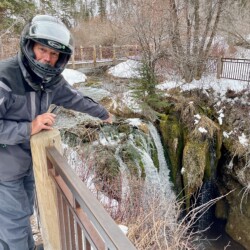 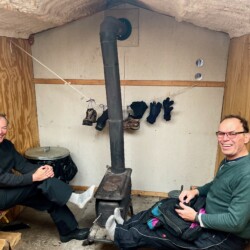 Mike and Charlie warming up the tootsies! 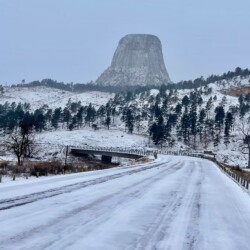 It was below zero (too cold to snowmobile), so a road trip to Devil’s Tower ensued. 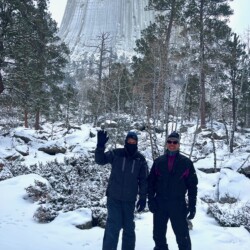 Dan waving hello to the aliens. 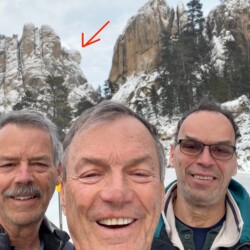 Brothers in front of George Washington, at the edge of Mr. Rushmore. 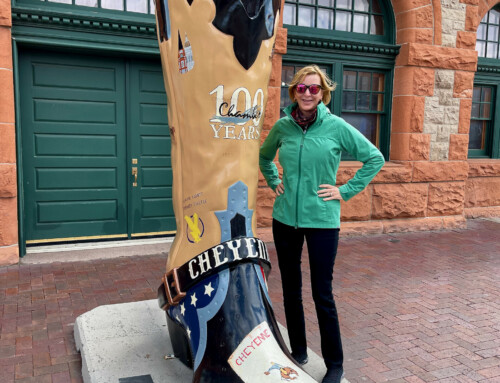 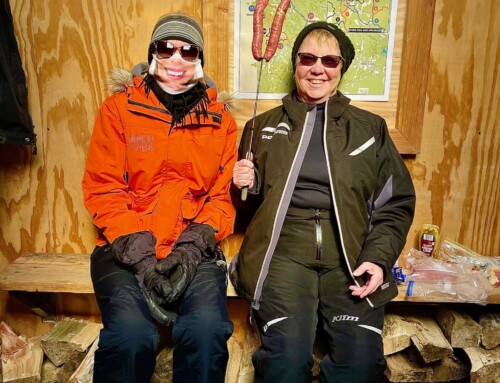 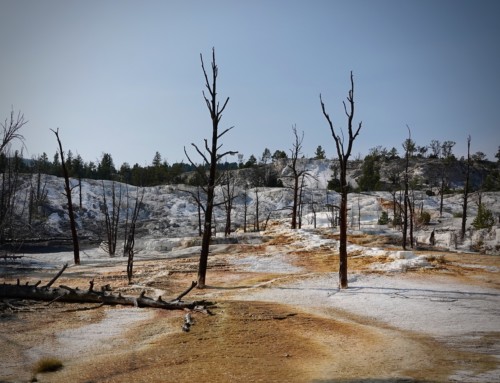 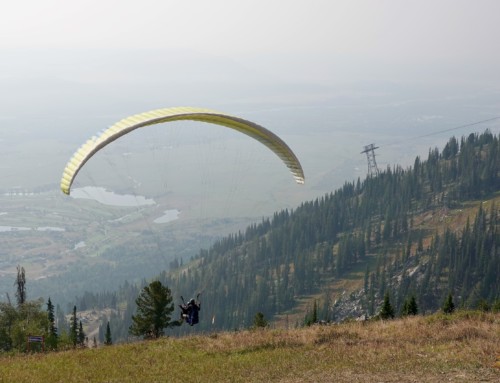 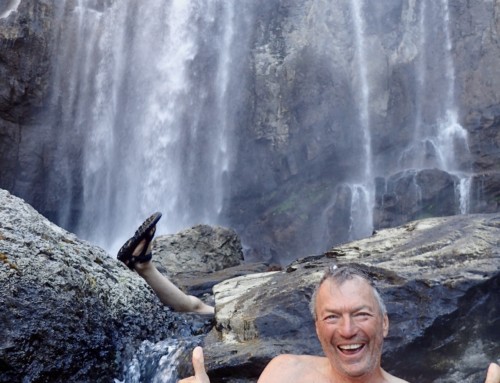