Home/Oregon/Eugene, OR
Previous Next
Eugene, OR

Eugene’s most famous son was Steve Prefontaine (Pre) a long-distance runner who competed in the 1972 Munich Summer Olympics. While running for the Oregon Track Club, Prefontaine set American records at every distance from 2,000 to 10,000 meters, as he prepared for the 1976 Olympics. His coach, Bill Bowerman, was the co-founder of Nike, testing many of his shoe prototypes with Pre.  While Pre was running, Nike went from a local to a national brand.  Pre died suddenly in a bizarre car wreck in 1975, at only age 24, pinned under his own car and dying of asphyxiation while waiting for medical assistance. 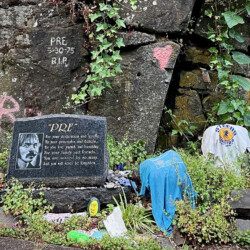 On the bend of the road where Pre died, a loving memorial. 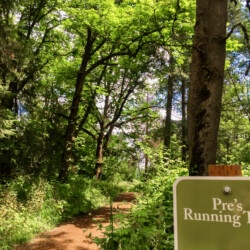 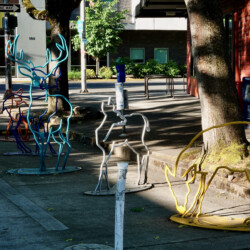 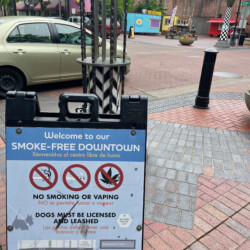 No smoking or vaping – inside OR outside downtown Eugene. Thank you! 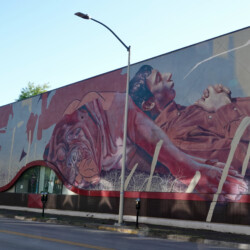 Love this mural – clever way to incorporate a door. 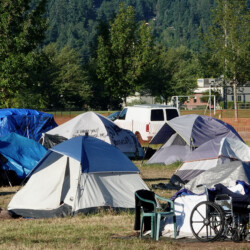 Eugene has the most homeless per capita of any city in the US. 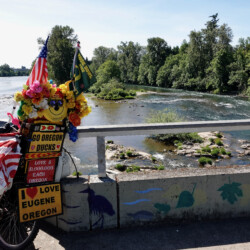 Loyal Oregon Ducks fans abound. (Sorry, but that’s such a weird name for a mascot.) 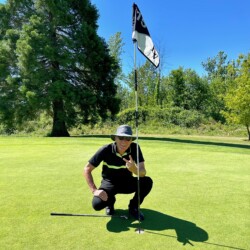 Mike drops it in from 93 yards to score a 2 on a par 4! EAGLE!! This is Emerald Valley, where the University of Oregon Ducks play. 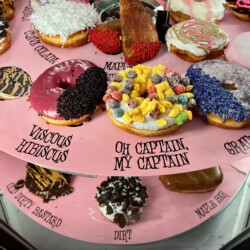 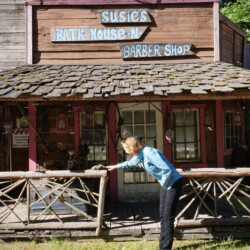 A little ghost town where you can pet the rats. 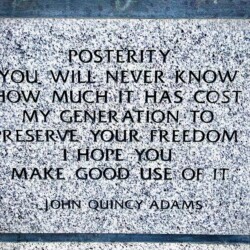 A somber quote for Memorial Day.