Golden, Colorado was a surprising resting place for Buffalo Bill Cody.  Although his namesake Cody, Wyoming was the logical location, Buffalo Bill actually died in Colorado.  He grew up there as a boy, prospecting for gold and learning to ride a horse.  So Colorado and Wyoming started a heated feud over one of America’s most famous men. Wyoming claimed that Cody should be buried there, citing an early draft of his will that said he intended to be buried near Cody. Colorado cried foul, since Cody’s last will left the burial location up to his widow, who chose Lookout Mountain in Golden, CO.  Rumors circulated that a delegation from Wyoming had stolen Cody’s body from the mortuary and replaced it with that of a local vagrant.

In part to stop the rumor mill, Cody was finally buried in an open casket ceremony on Lookout Mountain in June 1917.  Twenty-five thousand people went to the mountaintop to bid him farewell before he was interred. To prevent theft, his bronze casket was sealed in another, tamper-proof case, then enclosed in concrete and iron. 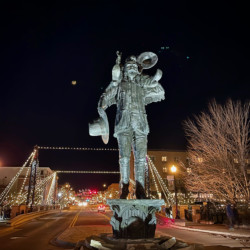 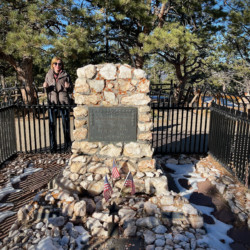 Buffalo Bill’s grave, on top of Lookout Mountain, has a fine territorial view. 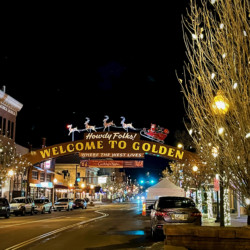 A very sweet small town feel, kind of like Bedford Falls in “It’s a Wonderful Life”. 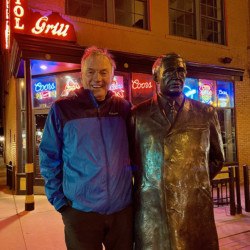 Mike with Adolph Coors (the brewery is closed to tours, so this is as close as we get). Coors bought an abandoned tannery in 1873 in Golden, CO and turned it into a world class brewery. During Prohibition, he converted operations to make malted milk! 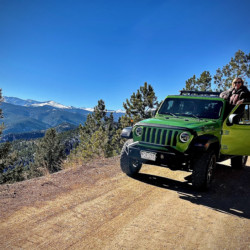 Since my knee surgery was imminent, we opted to sight see by jeep instead of hiking. 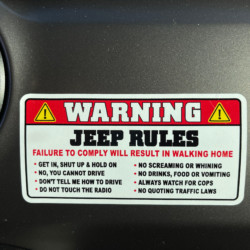 Mike’s favorite? “Don’t tell me how to drive.” 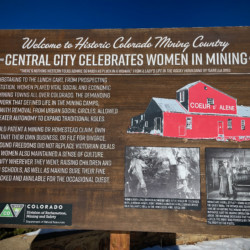 “There’s nothing Western folks admire so much as pluck in a woman.” 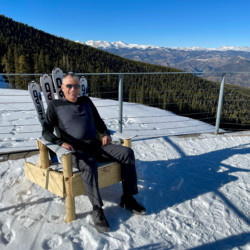 No skiing this year, but the chairs still work. 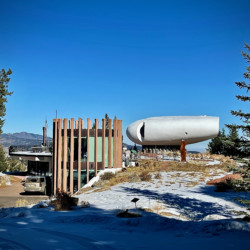 The original site for Woody Allen’s Sleeper. Interesting choice for a home buyer! 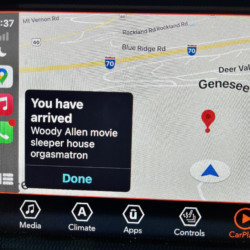