Big Bend National Park in southwest Texas is named for the bend in the Rio Grande river that carves majestic canyons, and creates political boundaries. Big Bend is one of the largest, most remote, and one of the least-visited national parks in the lower 48. 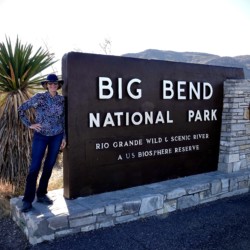 This is a BIG park, roughly the size of Rhode Island. 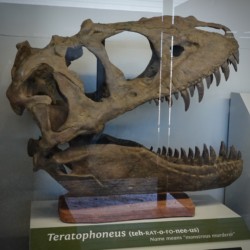 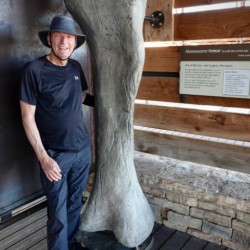 This is the femur (thigh bone) of the largest dinosaur that ever lived, the Alamosaurus. 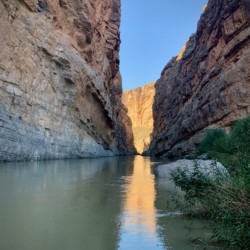 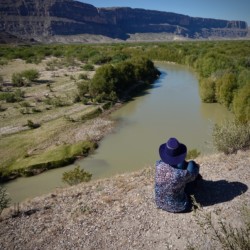 Looking at the Mexican cows on the other side of the Rio Grande. 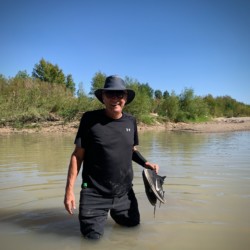 Mike wading into the Rio Grande. 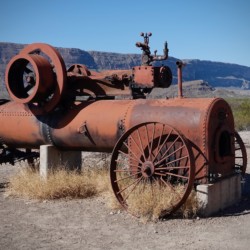 The Chihuahuan desert dominates most of the park, but near the river there is some fertile ground. This old cotton gin represents an aborted attempt at cotton farming in the 1850’s. 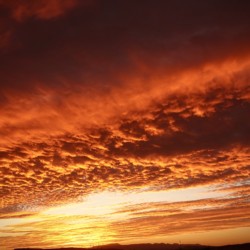 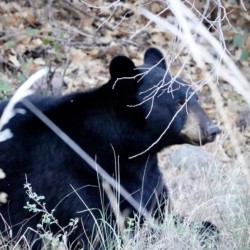 We were lucky to find this very chill bear just off the trail, one of only 30 in the whole park. 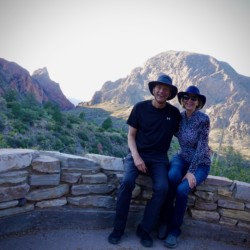 Behind us is a V shaped formation called the Window, quite a feature in the park. 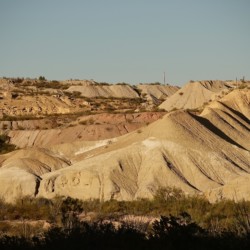 Mercury was mined from these hills! It was used primarily for explosives in WWI and WWII. Deadly dangerous mining. 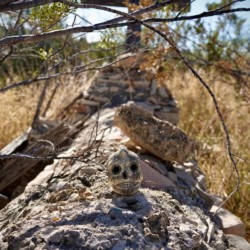 Terlingua Cemetery is the highlight of the ghost town.

Mike adding a bottle to the collection for this beer lover at the cemetery. 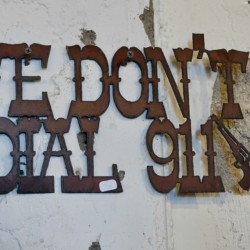 No trespassing signs are EVERYWHERE here on private land. Texas has kind of a shoot first and ask questions later vibe.