Route 66 was our route through Oklahoma, Texas, New Mexico and Arizona before we cut north to Nevada. 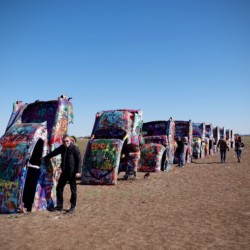 The Cadillac Ranch! Standing along Route 66 west of Amarillo, Texas, they faced west in a line, from the 1949 Club Sedan to the 1963 Sedan de Ville, their tail fins held high for all to see on the empty Texas prairie. 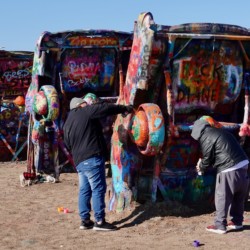 Spray paint is encouraged. This dude was bummed that his buddy oversprayed orange paint onto his jacket. 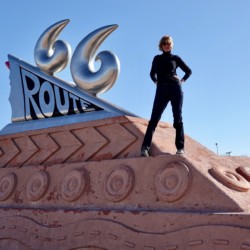 Gettin’ my kicks on, you know. 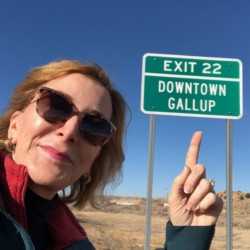 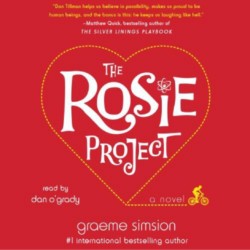 This was a fun audiobook we liked. Bill Gates’ book of the year. 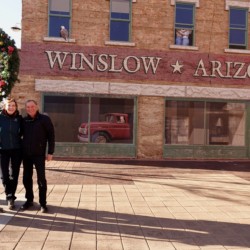 Such a fine site to see! Apologies for the earworm :0 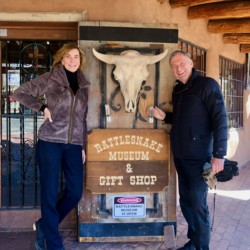 When in Albuquerque, Atlas Obscura recommended this gem. 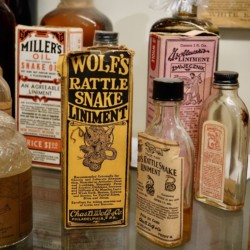 Real snake oil was made from the Chinese Water Snake, rich in the omega-3 acids that help reduce inflammation, snake oil in its original form really was effective, especially when used to treat arthritis and bursitis. 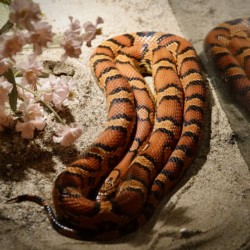 Corn snakes have always been my favorites. We almost got one for a pet, until I found out that they only ate mice.