Johnny Cash (1932-2003) is Mike’s favorite singer, so we definitely had to spend a few hours in the Johnny Cash Museum in Nashville. Raised by cotton farmers during the Great Depression, he learned how to play guitar from his mother.  By age 12, he was writing songs.  His songs have such broad appeal, that he has the rare honor of being inducted into the Country Music, Rock and Roll and Gospel Music Halls of Fame.  Just for good measure, he’s also in the Songwriters Hall of Fame and was given the National Medal of Arts by President George W. Bush. 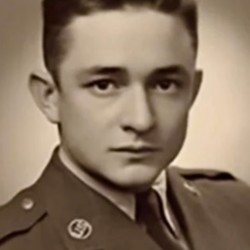 In 1950, at age 18, Johnny Cash enlisted in the Air Force. He was stationed in Germany. He was a crack Morse Code operator, and actually the first American to know that Stalin had died. He translated that message and handed it to his superior. 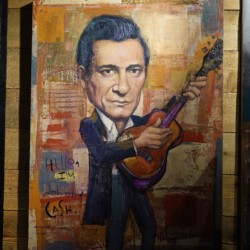 Ruggedly handsome in his younger days. 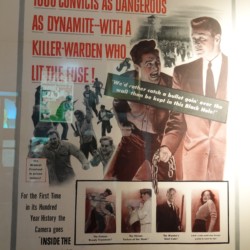 This was the movie that inspired Johnny Cash to write Folsom Prison Blues. 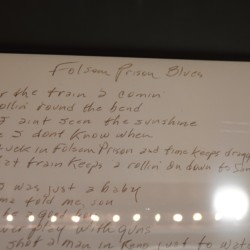 The original lyrics from Folsom Prison. Although Cash had a romantic outlaw image, he only ever spent a night here and there in jail for misdemeanors. 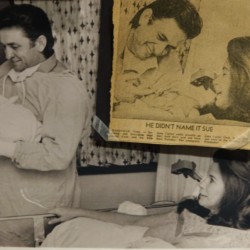 Johnny had four daughters from his first marriage, and one son from his second. His name wasn’t Sue, it was John Carter Cash. 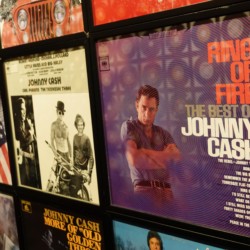 The Man in Black sold over 90 million records, and died with a net worth of $60 million USD. 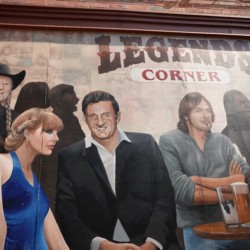 Taylor Swift never met Johnny Cash, except for this mural in Nashville. 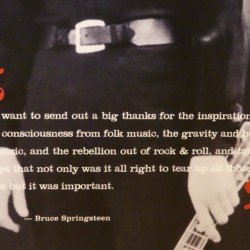 A love note from none other than Bruce Springsteen. 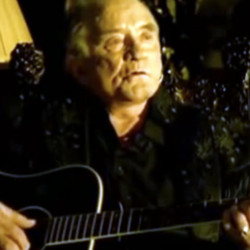 “Hurt” was the last song Johnny Cash recorded, the year before he and June Carter Cash both died. If you’ve never seen the video, get ready to cry. 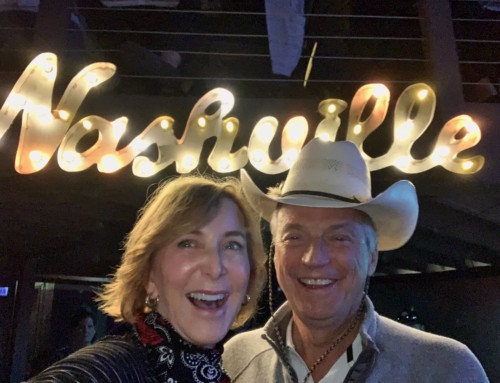 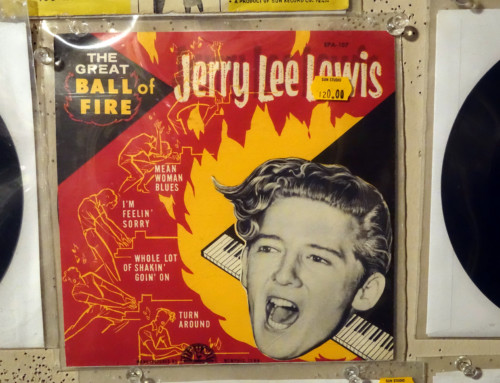 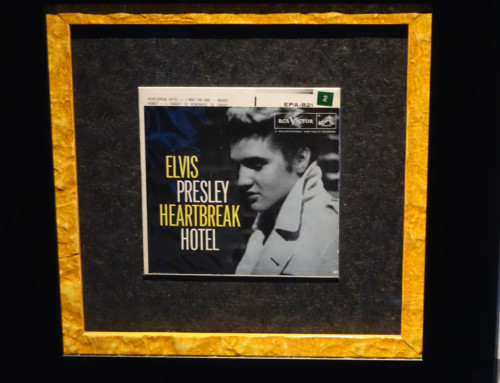 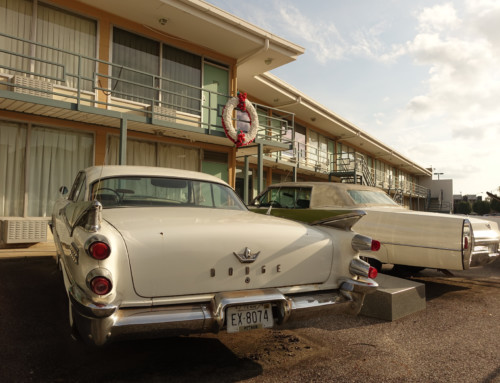 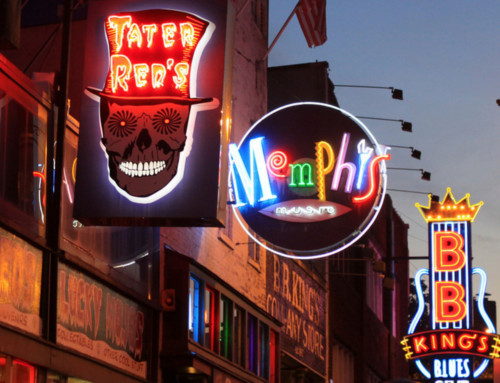