Vancouver plans to be the Greenest City in the WORLD by 2020!  A whopping 93% of Vancouver’s energy already comes from renewable sources. Greenhouse gas emissions are down to 5% below 1990 levels (thanks to hydroelectric power) despite 27% population growth and 18% job growth.   Vancouver has the greenest building code in North America, and they have shifted investment to walking, cycling and transit infrastructure instead of new roads. 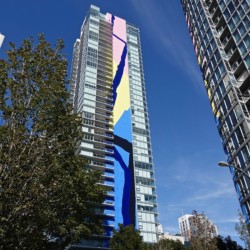 Vancouver is vertically dense, with more residential high rises than any other North American city. 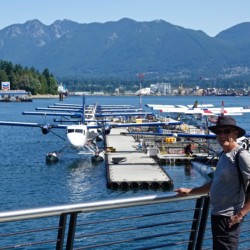 Plenty of float planes! Vancouver racks up over 200,000 passenger flights per year. That warms a pilot’s heart. 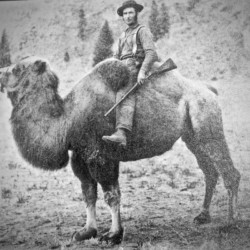 In 1862, camels were imported at great expense to help with railroad construction. They carried twice the load of a mule, although their soft feet had to be outfitted with boots. When they spooked horses, though, the project was abandoned. Wild camels were found in Canada for decades. 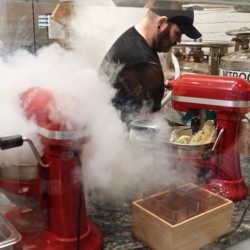 MISTER is a great nitrogen mixed ice cream in Yaletown. Made to order at minus 320 degrees Fahrenheit. 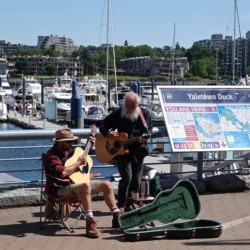 The live music was hopping in Yaletown. We stayed in the “hip” part of Vancouver! 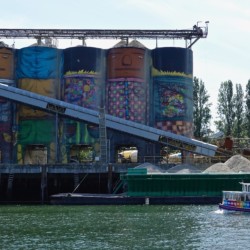 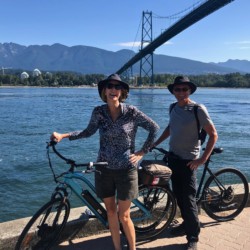 We tried electric bikes for the Stanley Park loop trail – they were a breeze! The bridge behind us is Lions Gate, built during the Great Depression with support from the Guinness family (of Irish stout fame). 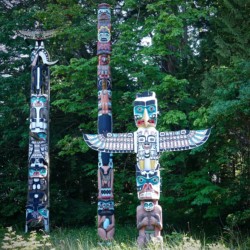 House posts were used by First Nation (what we call Native Americans) in Canada to support huge indoor beams. 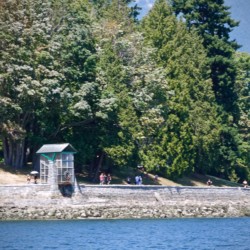 Inside that little building is the famous 9 o’clock gun, an old naval muzzle loader from 1816. Historically fired daily as a method for nearby ships to reset their chronometers, it’s now rarely fired. It does have a Twitter account that tweets “BOOM” daily at 9pm. 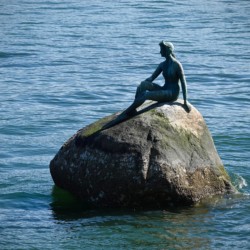 Not a mermaid, but “Girl in a Wetsuit”, complete with fins and a mask. She’s a life sized SCUBA diver! 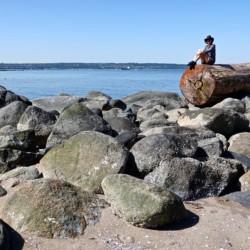 Small parts of Stanley Park’s forests were cleared by early settlers, before it became a protected park. Most of today’s trails in Stanley Park owe their start to logging, where they began as skid roads. 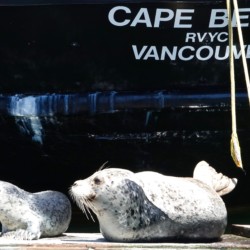 After the electric bikes, we took an electric boat around the harbor. We were very quiet, so we didn’t disturb mama seal and her pup. 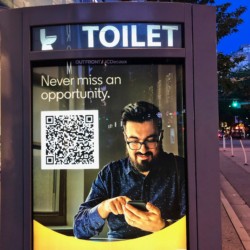 Seriously, LinkedIn? This is the worst ad placement EVER! 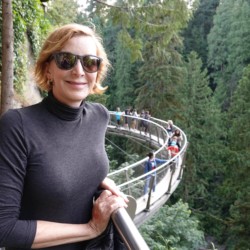 Nature’s Edge near the Capilano Suspension Bridge takes you up in the trees to see them at eagle level. 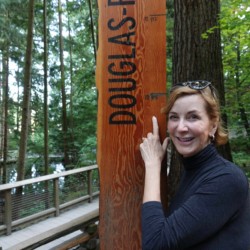 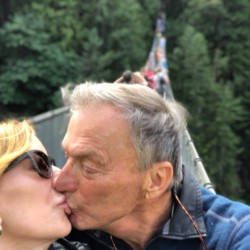 Capilano Suspension Bridge. We kiss on all bridges. Why? Because I once played Marian the Librarian and her first kiss was on a bridge. 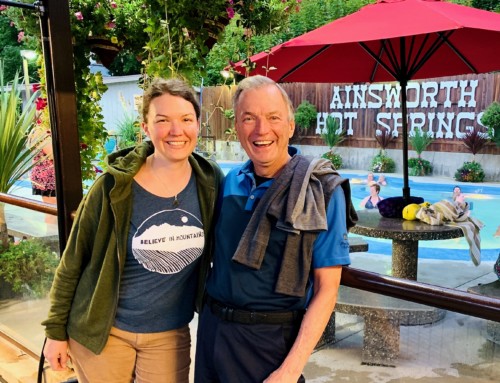 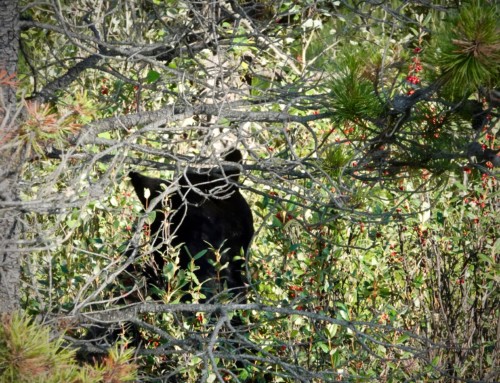 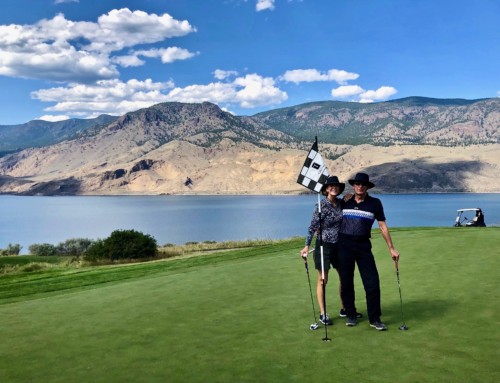 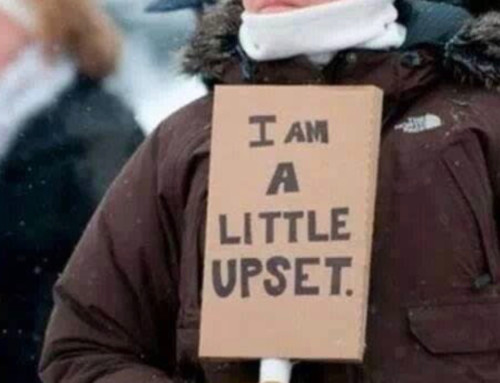 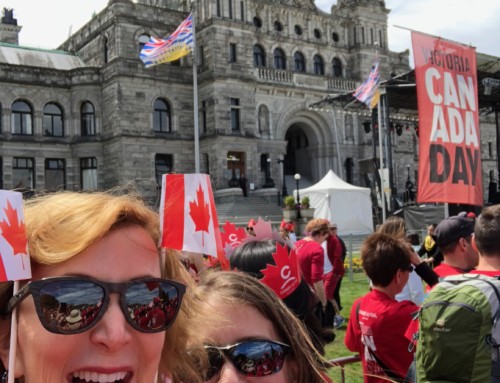