On the eastern coast of Egypt and the southern tip of the Sinai peninsula lies the resort town of Sharm El Sheikh.  We were early for SCUBA season, so the water was pretty cold (double wetsuit cold), despite the 80 degree weather.   On the plus side, it was uncrowded! 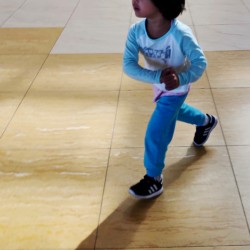 This little cutie was on our plane from Cairo to Sharm el Sheikh. I now know how to sing itsy bitsy spider in Arabic, and she knows some new hand motions. Big planet, small world. 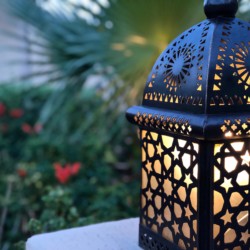 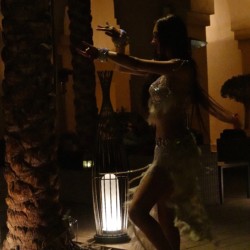 Belly dancing! Invented in Egypt, as a way for women to strengthen their muscles for childbirth. (Yeah, right!) It’s amazing how popular this is for a culture that prefers to keep women under wraps. 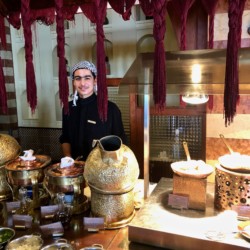 Our tah (cook) had a traditional Middle Eastern spread every morning. 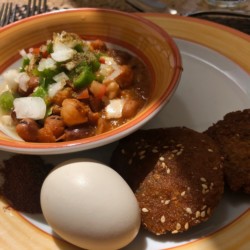 My breakfast – fava beans with turmeric and chopped veggies, a hard boiled egg and falafel. 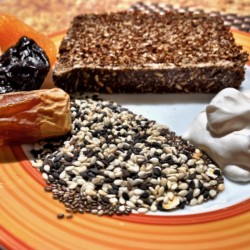 Dense brown bread with a little Qeshta cream, chia seeds and sesame seeds. Dried fruit is typical and tasty, even though that dried date kind of looks like the end of a finger. 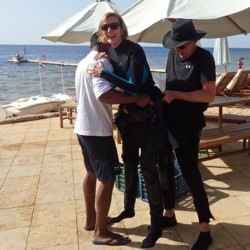 It took Mike and the dive instructor working together to squeeze me into two five-millimeter wetsuits. Note that my feet are not on the ground! 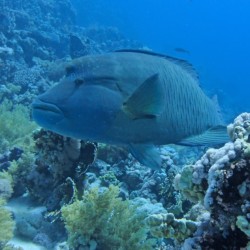 The Napoleon Wrasse is one huge reef fish. This one was 5 feet long, gleaming in radiant blues and yellows. He was quite friendly, swimming next to us for a good 20 minutes of our dive. The hump on his head is reminiscent of the famous forelock of the French general by the same name. 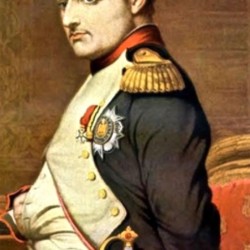 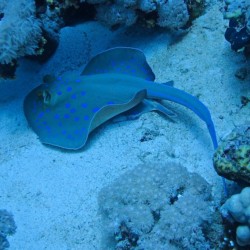 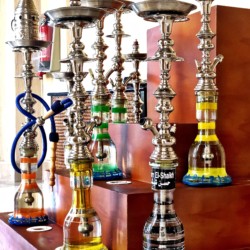 Hookahs ready for an evening party. 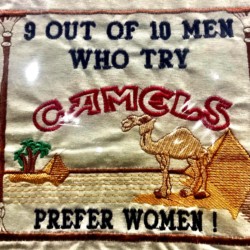 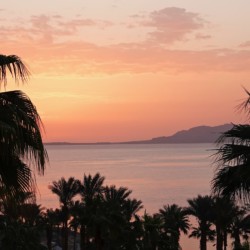 Sunset looking across the Red Sea to Tiran Island, part of Saudi Arabia. 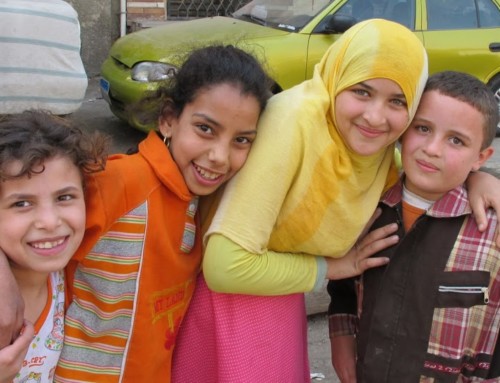 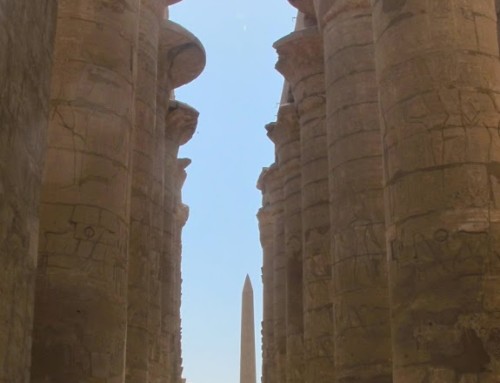 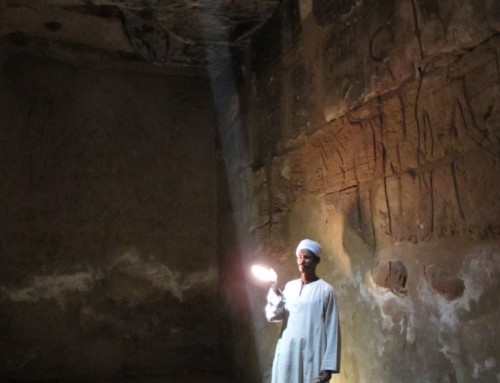 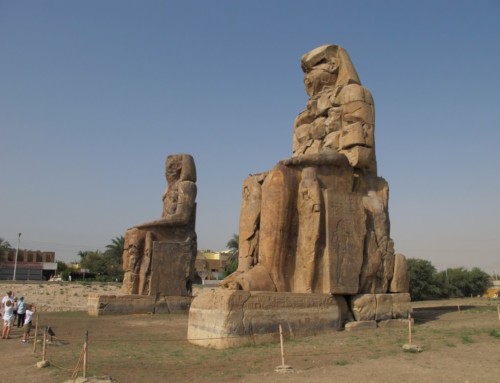 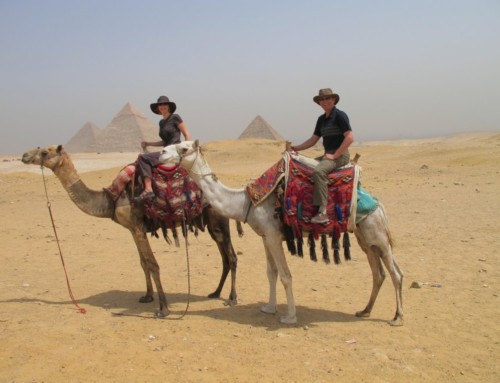