Salta is in northern Argentina, and the closer we get to the equator, the warmer it gets.  Where American children associate a December “winter break” with snow, these kids celebrate their Christmas (in this overwhelmingly Catholic country) wearing shorts and eating popsicles. 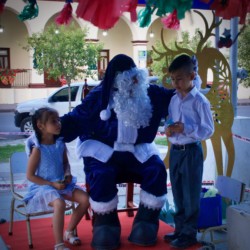 A rare Santa sighting. Note he is in blue, and has huge black rubber boots! 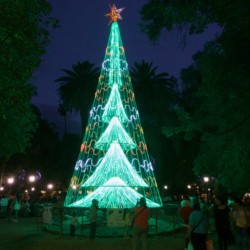 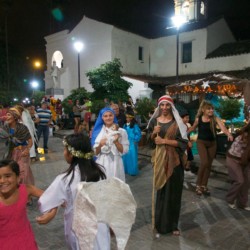 Salta on Christmas Eve in the town square with a very enthusiastic Mary and Joseph.! 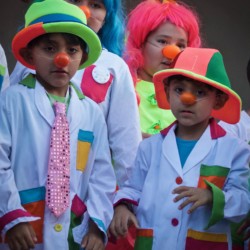 Little ones don’t get presents until Jan 6, the Feast of the Three Kings. The night before, they leave out hay and water for the horses of the Magi. 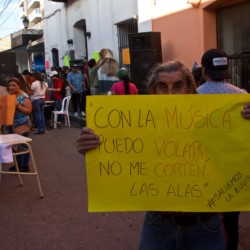 A protest against a budget cut that would eliminate music. Translation: “With music I can fly. Do not cut my wings.” 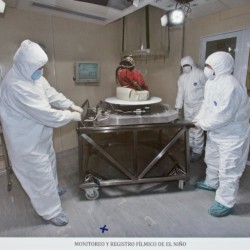 The museum displays three Inca children, sacrificed in 1500. They were drugged and allowed to freeze, perfectly preserving their bodies. An offering to the gods. 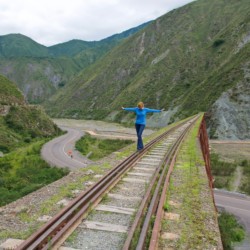 Sometimes living life on the edge has a damned good view. This elevated track is the Tren a Las Nubes or the “Train to the Clouds”. 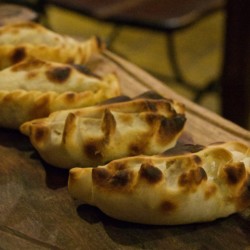 Empanadas were invented here in Salta. These were the freshest and crispiest, with the best filling! 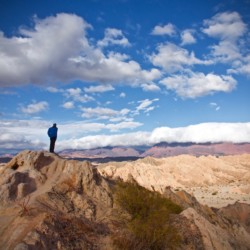 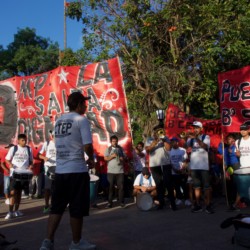 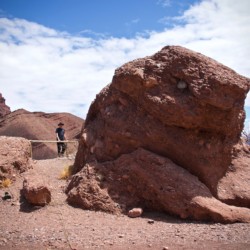 The TOAD at Quebrada de los Conchas. Do you see him? 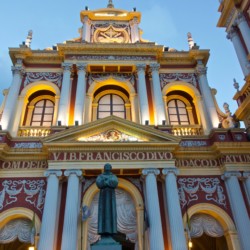 St. Francis Cathedral is the pride of Salta. Pope Francis (from Argentina ) even paid a visit. 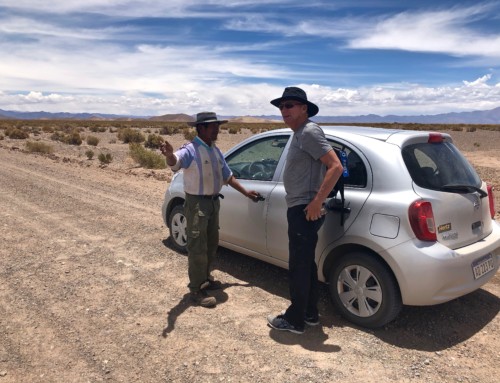 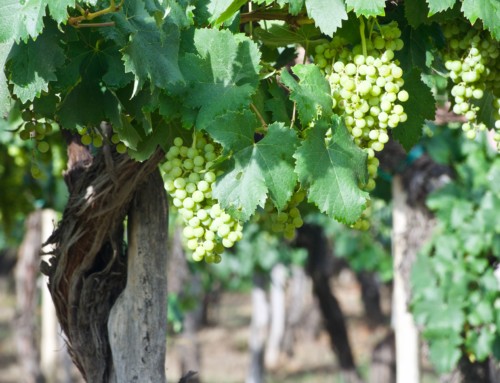 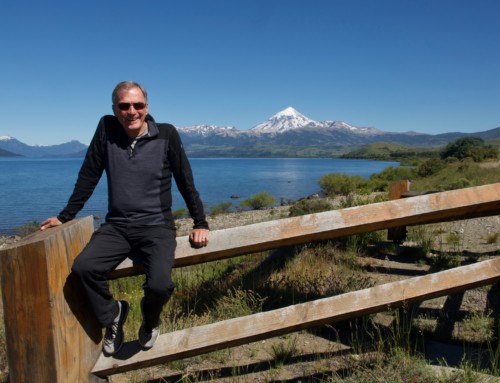 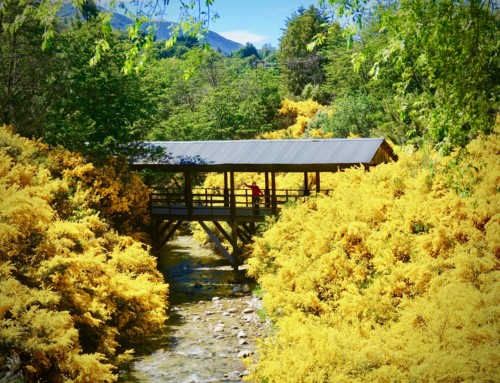 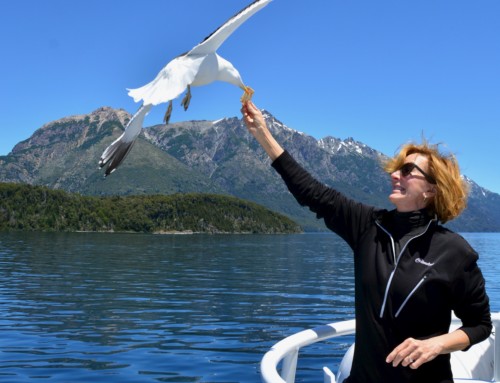