Opened in September 2016, this is the newest Smithsonian museum, one of nineteen.  It is the only national museum devoted exclusively to the documentation of African American life, history, and culture, telling the American story through the lens of African American history and culture.   The AVERAGE time people spend here is four hours.  We spent six emotionally draining but enlightening hours. 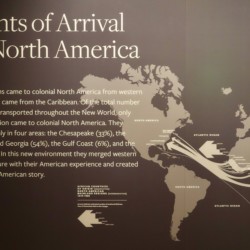 For every 100 slaves who reached the New World, another 40 had died in Africa or during the journey at sea. 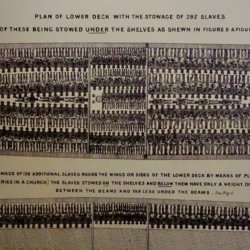 As many as 60 million Africans died during the slave trade. Significant numbers would die due to the appalling conditions on the slave ships. 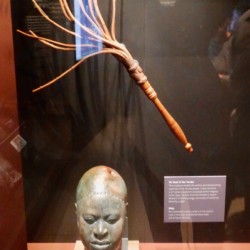 A cat o’nine tails is a whip with nine knotted lashes. The nine cords or tails represent the nine lives of a cat. The whip also left marks like the scratches of a cat. 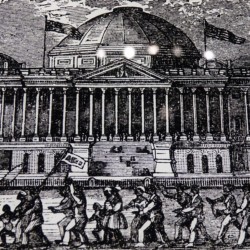 Both the White House and the Capitol Building in Washington DC were built with slave labor. 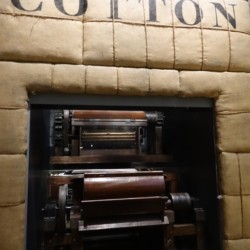 Before the cotton gin in 1794, one slave could pick and clean one pound of cotton per day. The gin increased efficiency by 4,900%, which caused plantation owners to demand much longer hours of slaves to keep up. 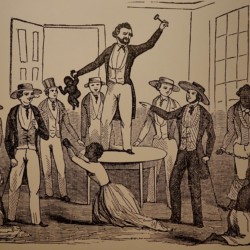 “They ordered the woman to lay down her child and mount the auction block. She refused to let go and was given the lash of disobedience. She pleaded for mercy in the name of God. The poor child was torn from the mother while she was sacrificed to the highest bidder.” Henry Bibb, 1849 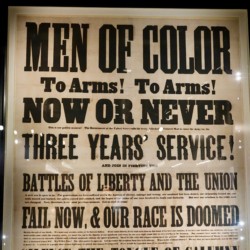 The Union recruited blacks during the Civil War, but treated them badly. Mortality rates for blacks were higher because they were forced into more dangerous missions, and were given worse health care than white soldiers. 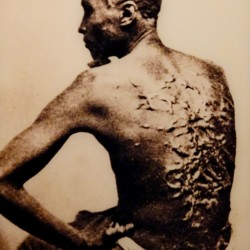 Private Gordon, who escaped slavery and enlisted with Union troops in the Civil War, was a powerful reminder of the human cost of slavery. This picture was used to encourage enlistment. 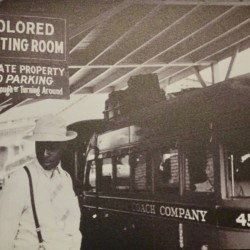 After the Civil War, southern states enacted “Jim Crow” laws, forcing segregation in transportation, parks, cemeteries, theaters, and restaurants in an effort to prevent any contact between blacks and whites as equals. 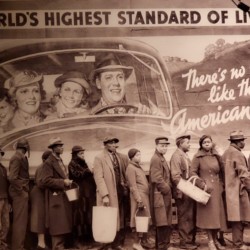 Unemployment was 30% for whites, but 50% for blacks during the Depression. 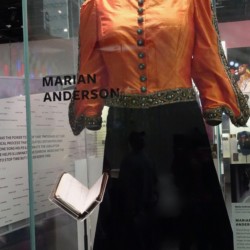 Marion Anderson wore this dress in 1939, when she sang from the steps of the Lincoln Memorial after being denied the opportunity to perform in DAR Constitution Hall because of her race. 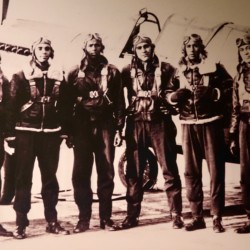 The Tuskegee Airmen – the first black military aviators in the U.S. Army Air Corps. Trained in Tuskegee, Alabama, they flew more than 15,000 sorties during WWII. Their impressive performance earned them 150 Distinguished Flying Crosses, and encouraged integration of the U.S. armed forces. 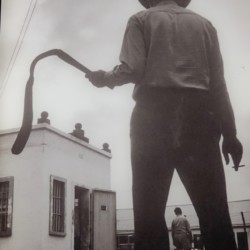 Angola Prison in Louisiana, known as the “bloodiest prison in America”, had primarily black prisoners. In 1952, 31 inmates cut their Achilles’ tendons to protest the brutality. 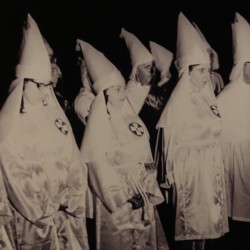 The KKK in North Carolina in 1960, when membership surged in response to the Civil Rights Movement. Note there are both men and women under those robes. 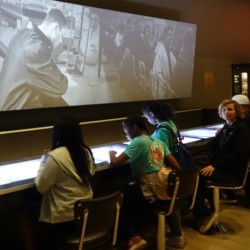 Sitting at lunch counter seats in the museum, learning about the first sit-in at a Woolworth’s counter in North Carolina, in 1961. Protesting segregation was radical then. 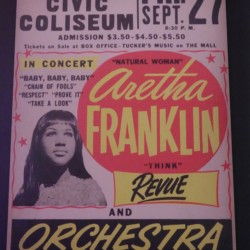 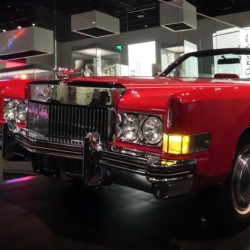 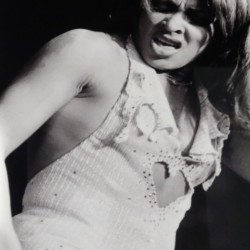 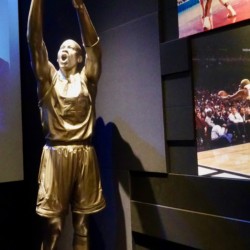 Michael Jordan, dominating basket ball in the 1990’s with the Chicago Bulls. 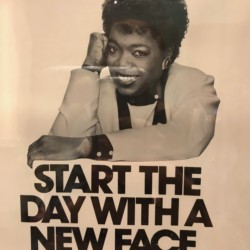 An ever so young Oprah Winfrey hosting AM Chicago. 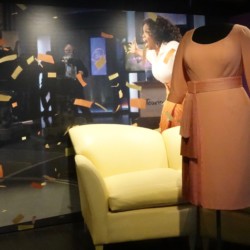 Oprah Winfrey, a TV regular on her show from 1986 – 2011. She’s also a significant donor to this museum, both in artifacts and financial support. 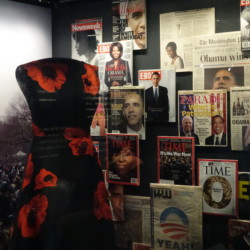 “I’ve seen firsthand that being president doesn’t change who you are. It reveals who you are.” Michelle Obama