Austin is on the short list for Amazon’s HQ2.  Things in common with Seattle:  tech savvy workforce, clean and green dog-friendly city, health conscious populace, and new high rise offices and condos.  Oh – and traffic.  The traffic is as bad as Seattle. 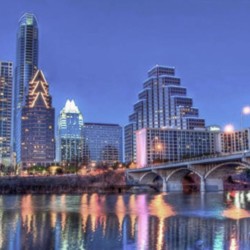 Austin ranks #11 in US cities, now sporting a beautiful skyline. 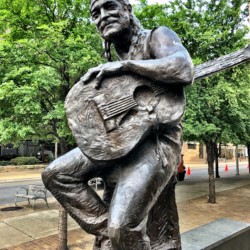 Each evening at sunset, crowds gather on Congress Avenue to see millions of bats emerge from under the bridge. 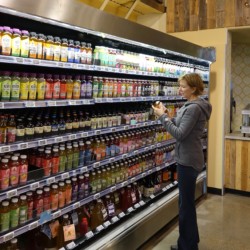 Whole Foods in Austin, aka the mothership. That’s an entire wall of kombucha! 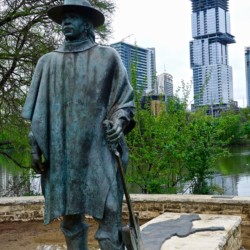 On the shores of Lady Bird Lake, blues legend Stevie Ray Vaughan is captured in bronze, with a playful shadow. Behind him is the new tallest building in Austin. Locals call it the “Jenga” building. 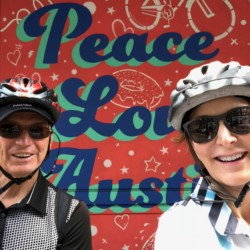 Still love to travel with this man! 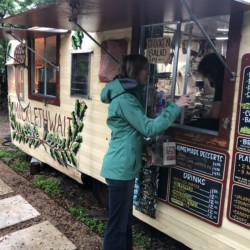 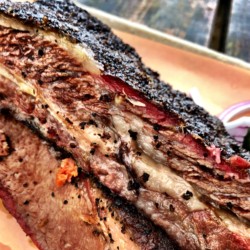 How good are these ribs? Good enough for the Obamas to take on Air Force One. 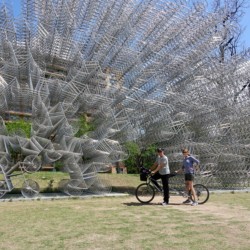 That’s 1,254 bicycles behind us in Austin’s Museum Without Walls. 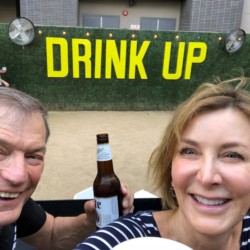 Austin is FUN above all! This is an outdoor bar with corn hole, tetherball and ping pong. 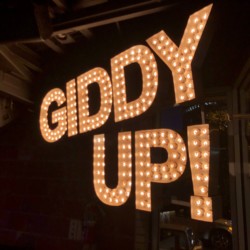 Part of the 6th street party scene, where they have more liquor licenses than Bourbon Street in New Orleans. 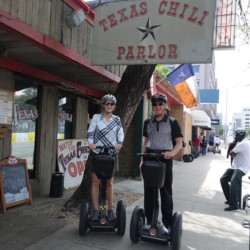 If only they’d had a drive up window. 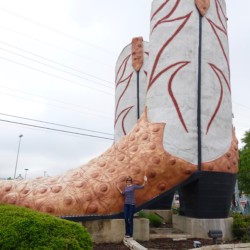 Guinness Book of World Records says these are the largest cowboy boots in the world. Now kickin’ around in San Antonio. 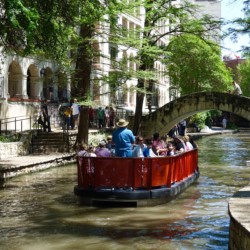 Cruising along the river walk in San Antonio. 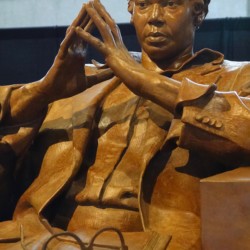 Beloved Texas Senator Barbara Jordan was the first African American woman Senator in Texas. She’s most famous for an eloquent opening statement during the impeachment hearing of Richard Nixon.