The original London Bridge, built in 1830, was slowly “falling down” into the Thames river, unable to handle 21st Century traffic demands.  While still an iconic beauty, the city of London auctioned it off to the highest bidder.  In 1968, the bridge was purchased for $2.4 million by a land developer in Lake Havasu City, AZ.  Over $7 million was spent painstakingly taking the bridge apart, numbering each granite block for exact replacement.  The bridge was rebuilt over a reinforced concrete structure, after which a channel dredged under the bridge was flooded with Lake Havasu’s green water. 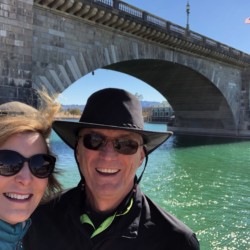 Lake Havasu is the proud “new” home for the London Bridge. 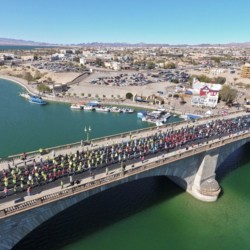 We line danced along with a huge crowd to raise money for a local medical clinic. 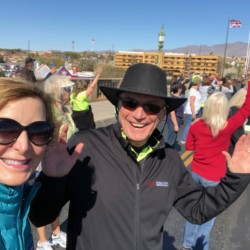 We are complete line dance rookies, but we learned the Electric Slide and the Cupid Shuffle, and stuck to the middle of the pack of dancers. 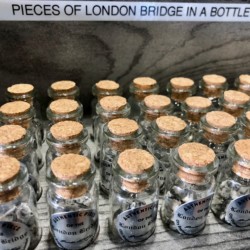 So what did they do with the extra bits of the London Bridge? Chopped them up to sell in the gift shop, of course! 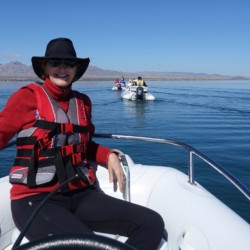 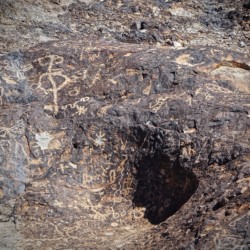 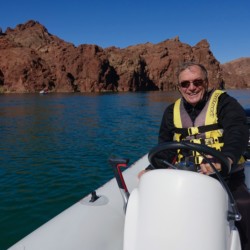 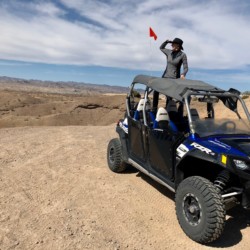 We rented (and got stuck in) a Jeep for the day. 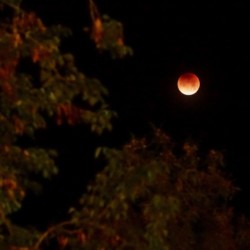 On Jan 31 a lunar eclipse occurred when the Sun, Earth, and the Moon were aligned during a full moon. The Flat Earth Society actually had no comment!

The Mayo Clinic in Scottsdale, where I went for my tendon surgery. Started by a doctor in Rochester Minnesota, and his two doctor sons. 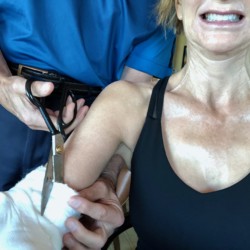 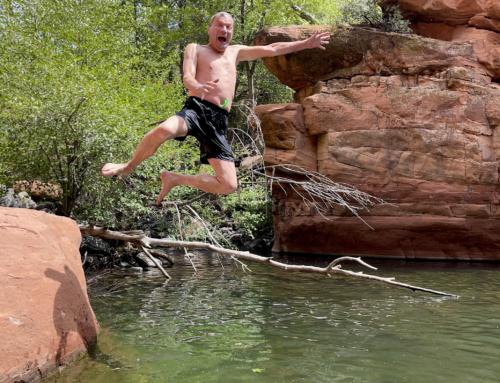 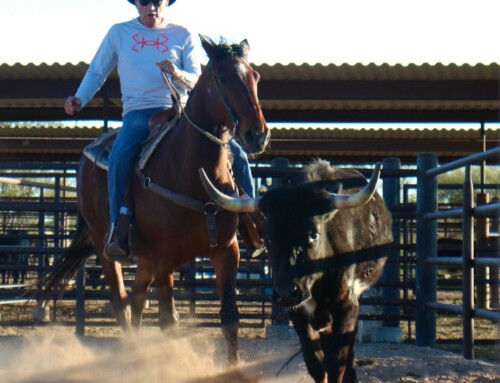 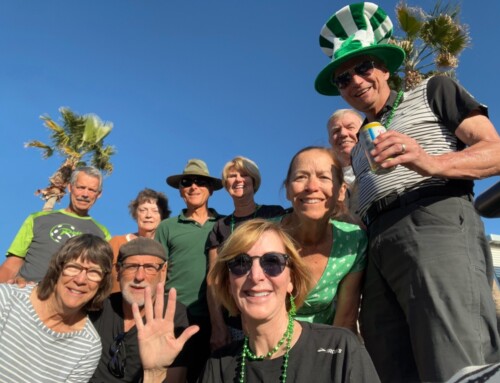 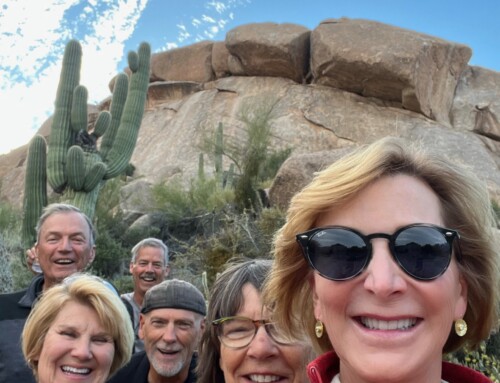 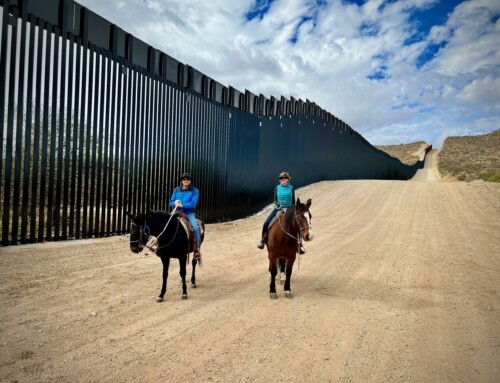