Cape Town is regularly in the top ten list of cities in the world  http://www.travelandleisure.com/worlds-best/cities#cape-town-south-africa-table-mountain and after spending about 10 days there, we can see why!  Spectacular location, melting pot culture, great food, dramatic history, mild climate and vibrant city life.  It’s at roughly the same latitude as Sydney and Buenos Aires. 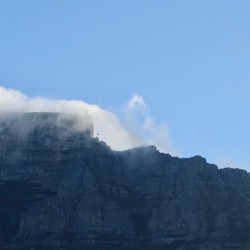 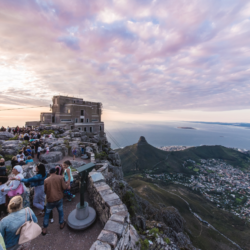 Just off the cable car, at the top of Table Mountain. What a spectacular view! 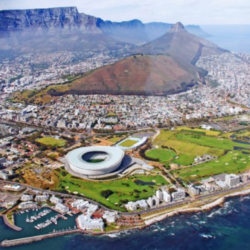 Cape Town aerial view, showcasing the FIFA World Cup Stadium, built in 2010. Table Mountain in the back is visible from everywhere in Cape Town. 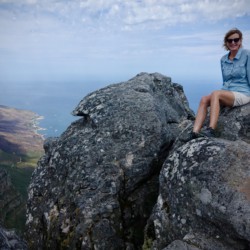 Many overlooks on Table Mountain have no railing. Acrophobics would not love this National Park, but we did. 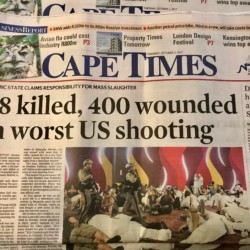 The horrible tragedy back home in Las Vegas captured headlines in the Cape Times. 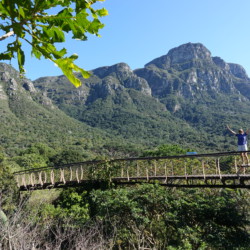 Walking along the boomslang, named after a deadly snake, since this path snakes through Kirstenbosch Botanical Gardens. 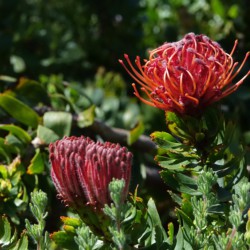 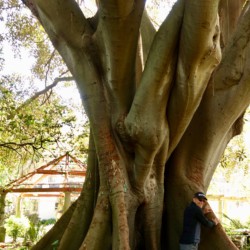 Everyone knows an ant can’t move a rubber tree plant. But he had high hopes! 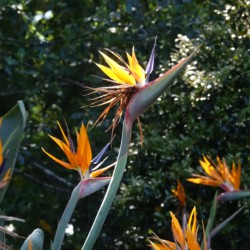 Birds of Paradise are members of the banana family. This one is named “Mandela’s Gold”. 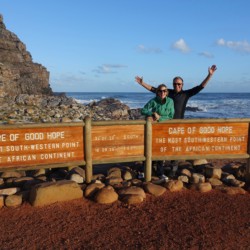 The Cape of Good Hope, where ships round the corner between the Atlantic and the Indian Ocean. 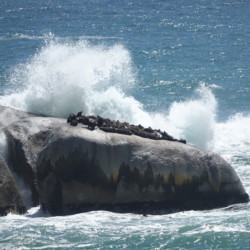 Cape fur seals snoozing in the sunshine as the surf crashes behind them. 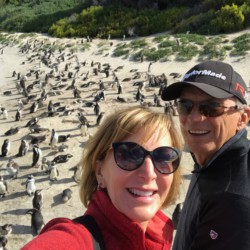 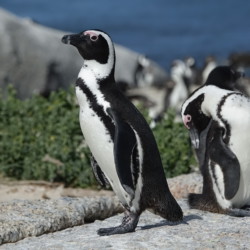 South African penguins have a distinctive pink gland above the eye, which helps to regulate their thermostat. The hotter it gets, the more blood is sent to the pink glands to be cooled by ocean air. 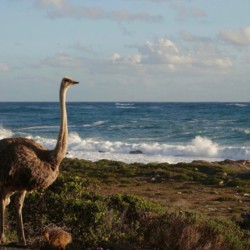 The alpha male ostrich protects his chick while taking in the sunset. 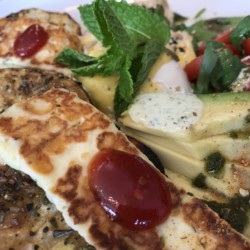 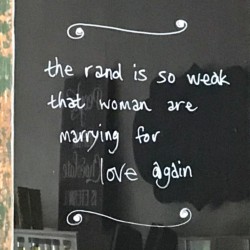 South Africa’s currency is the rand, and it was incredibly weak against the dollar, to our great advantage. 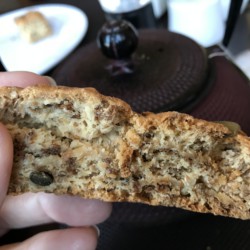 Any South African knows this is rusk. Like biscotti, but made from sweetened cornmeal, to be dipped in coffee or tea OR risk breaking a tooth. 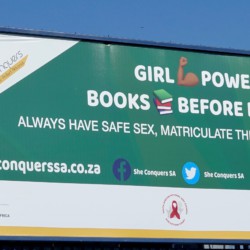 Great advice, no matter what the country.