Swimming with the gentle giants was incredible!  Whale sharks, the largest fish alive, are here in the Bay of La Paz during the winter, to filter feed on tiny plankton and krill.  The trick is to swim close enough to draft  off their current without touching them.  Mike is a great swimmer, and helped me jockey for position! 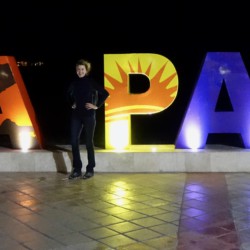 La Paz, on the hopping malecon, the long paved walkway that winds along the water’s edge. 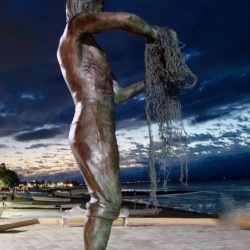 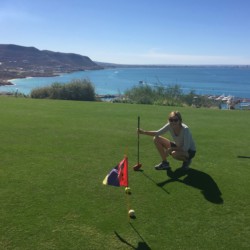 We’ll get back to golf soon, but meanwhile, we tried these big dorky balls and clubs. I miss putting! 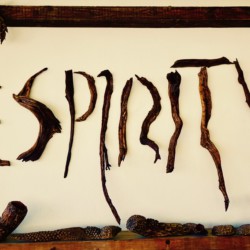 Love the “espiritu” of Mexico, a very welcoming country. 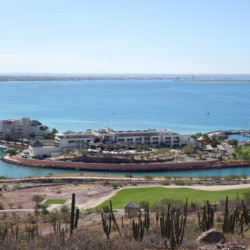 We stayed at La Costa Baja, which is a little island unto itself, looking out on the huge La Paz Bay. 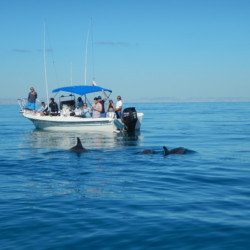 Dolphins greet the boats out for a scenic ride. 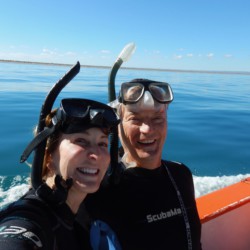 Ready to snorkel! The water is a cool 68 degrees, so we went full on wetsuit.

Our first glimpse of a whale shark! 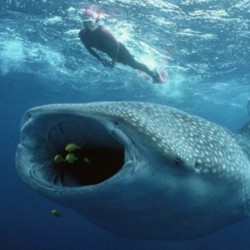 We were able to swim with the whale sharks four times! The smaller fish at the sharks mouth are NOT about to be eaten. They are feeding on the same tiny plankton as the sharks. 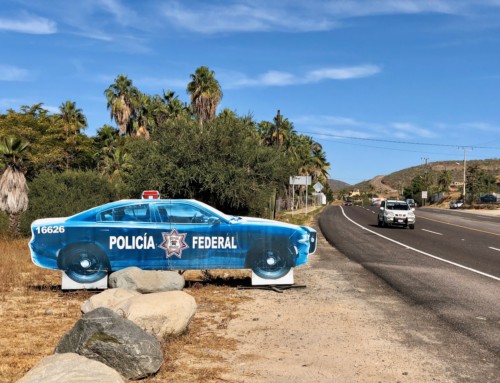 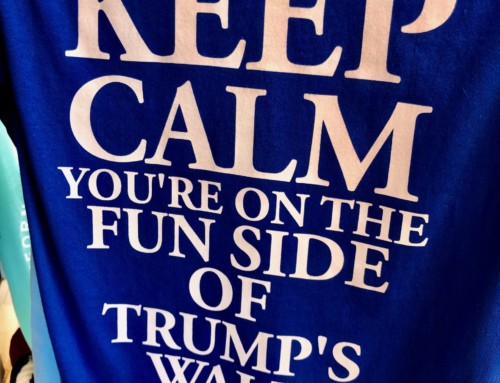 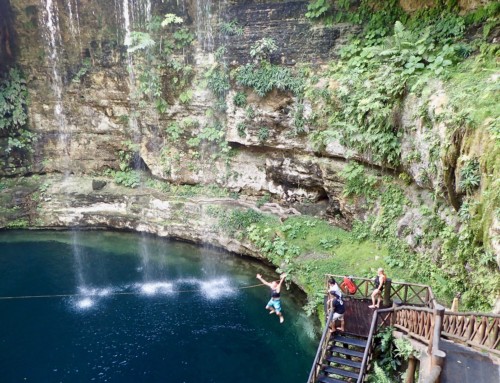 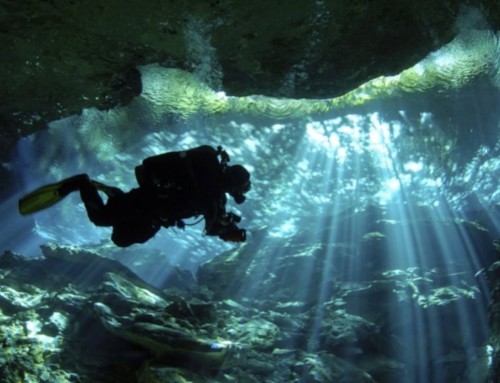 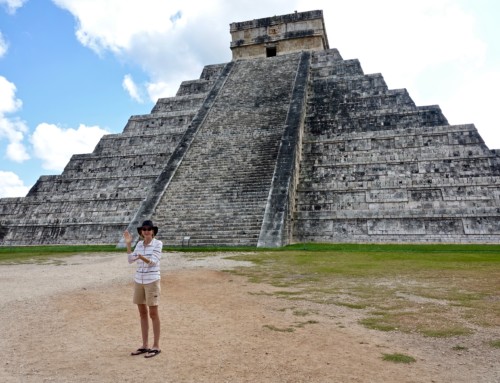