We started our Country Walkers tour in Rouen, along the Siene river, and worked our way to Honfleur, a picturesque seaside town.  We hiked, and they moved our bags from hotel to hotel.  Nice! 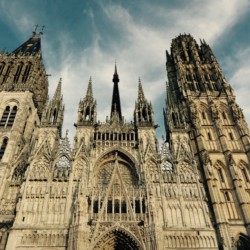 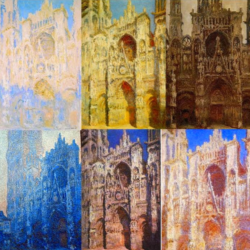 Monet painted this cathedral multiple times, at the exact same angle, but in different light. 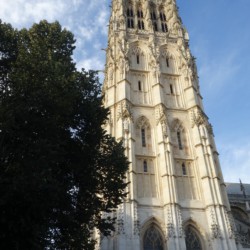 Rouen cathedral’s “butter tower” was built by donations. Butter was banned during Lent. Those who didn’t want to forgo this luxury donated money for the permission to eat it. 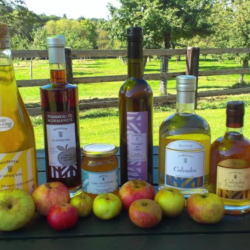 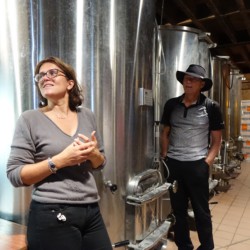 Agathe, the mistress of cider, explaining the process to us. 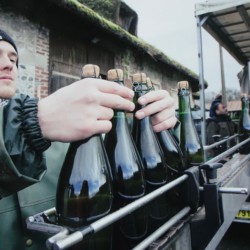 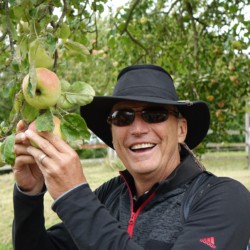 These are NOT eating apples. They’re quite bitter, but wonderful for cider. Cider is only made from apples on the ground, never picked from a tree. 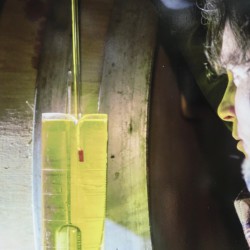 Hydrometers measure the density, and therefore the sugar and potential alcohol of a cider. 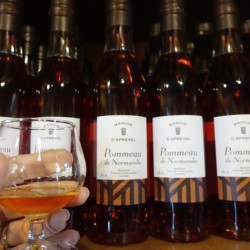 Calvados is an apple brandy only from Normandy. Not too sweet, but with a kick. 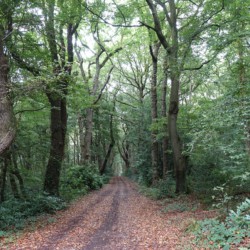 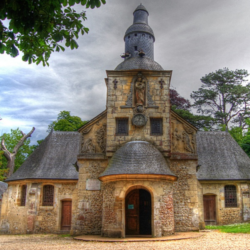 Chapelle Notre-Dame-de-Grâce was built by sailors in 1615. They still pray here before sailing trips. 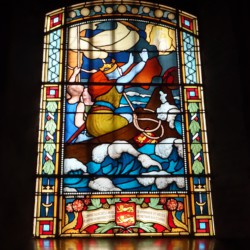 The Duke of Normandy, who promised God he would build a church if he survived the storm. 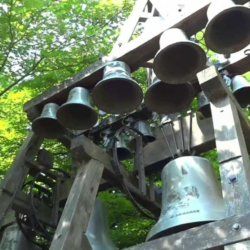 Aside the church, there is a carillon of bells that chime every quarter hour. 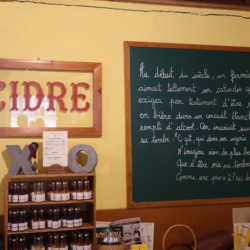 Translation: A farmer loved Calvados so much, he asked to be buried in a waterproof coffin filled with it. He could not imagine a better way to float into the afterlife. 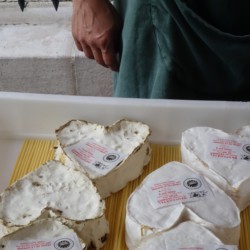 How can you not love French cheese? 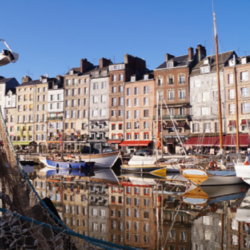 The port of Honfleur. Our room was in a restored salt warehouse with ceiling beams so low we had to duck! 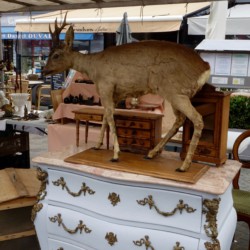 Just the tabletop decoration we were looking for. 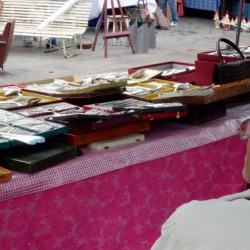 Got silverware? This guy can match anything. 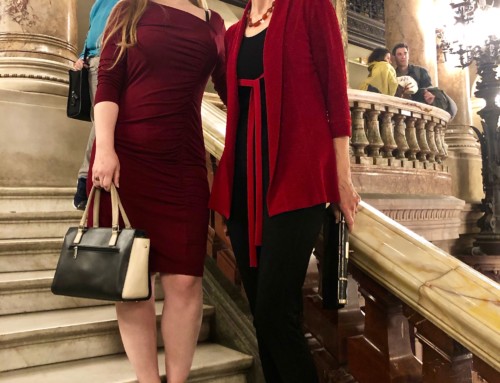 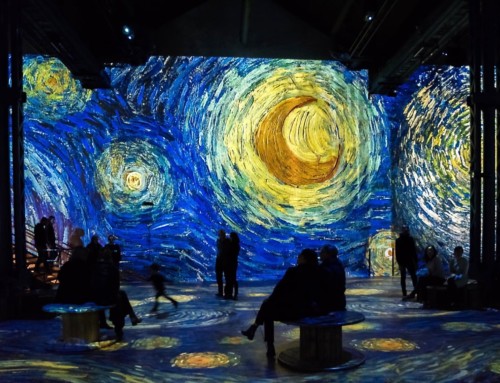 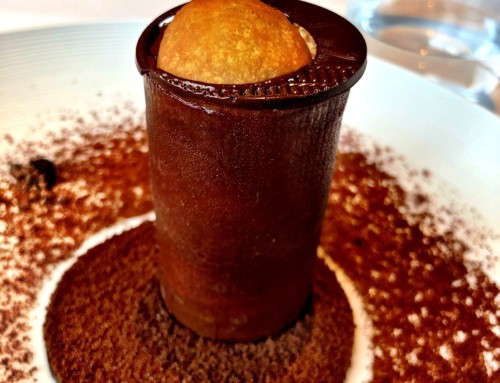 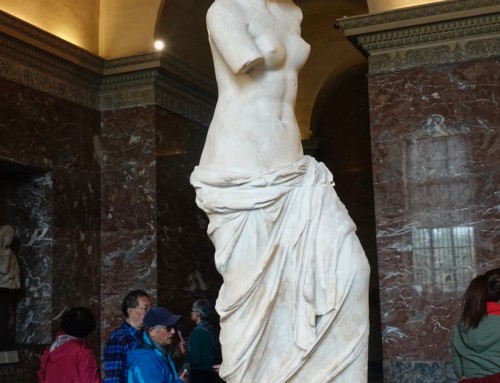 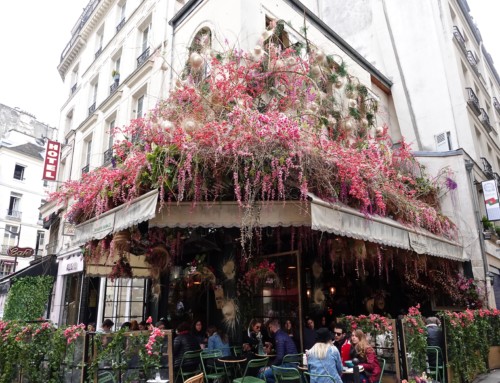