How big is this Texas homage to the Cowboys?  The “Palace in Dallas” is the biggest in the NFL.  So tall that you could stand the Statue of Liberty inside and her torch would not touch the roof. 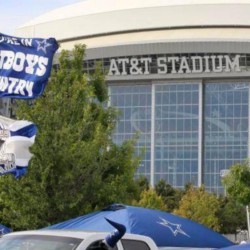 Lest there be ANY doubt, this is Cowboy country. 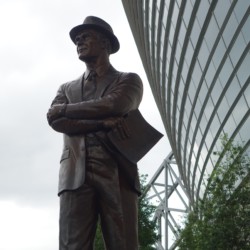 Dallas coach Tom Landry coached the Boys from 1960 to 1988, and two Super Bowls.

Five Super Bowl wins, tied with the 49ers, and just behind the Pittsburgh Steelers. 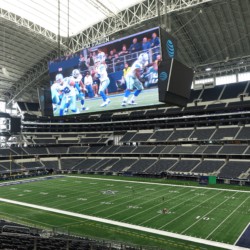 The high definition screen stretches from one 20 yard line to the other, and weighs 1.2 million pounds. 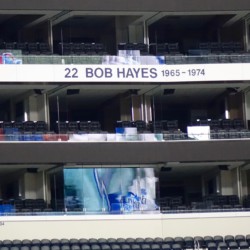 Heard of Bob Hayes? The only athlete to ever win both an Olympic Gold Medal (men’s 100 meter) and a Super Bowl ring. 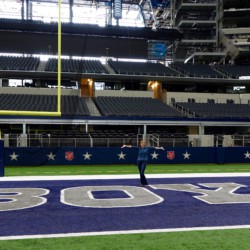 Notice the goal post? It’s been narrowed from 18 to 14 feet wide, to toughen the game.

Over 400 women vied for 14 rookie spots on the cheerleading squad in 2015. They get paid $150 per game – not even enough to pay for the hair extensions, not to mention the plastic surgery. 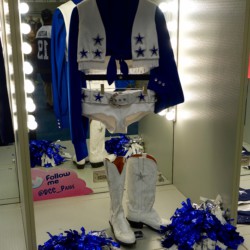 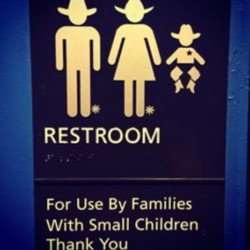 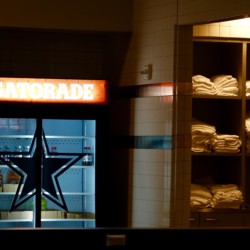 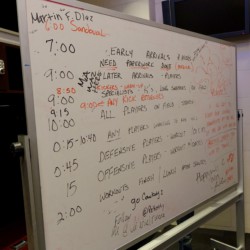 Here’s a peek at a typical workout schedule. 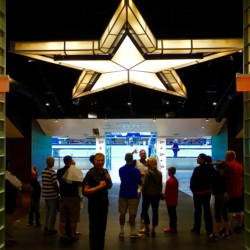 This is where the players gather before they charge out onto the field to screaming fans. 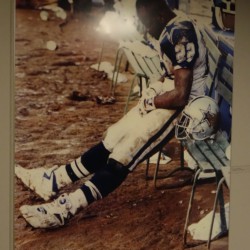 Everyone has a bad day – even Emmitt Smith, who is the only running back to win a Super Bowl championship, the NFL MVP award, the NFL rushing crown, and the Super Bowl MVP award all in the same season (1993). 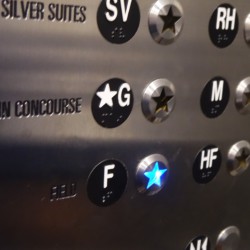 Even the elevator buttons have stars! 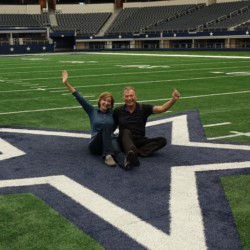 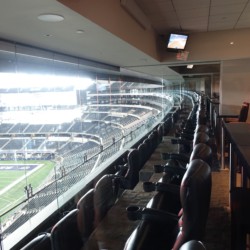 Sweet suite seats are in a see and be seen kind of layout. 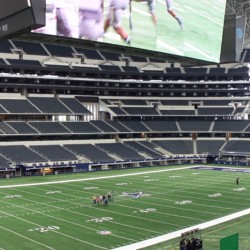 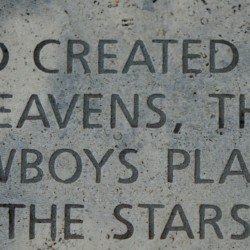 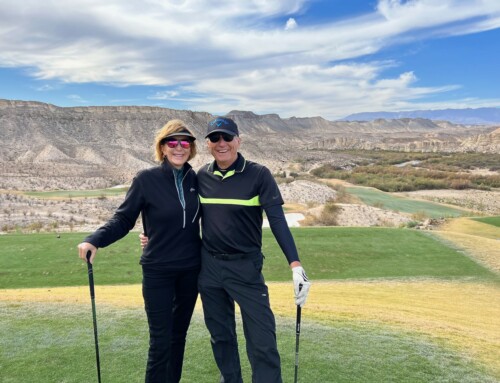 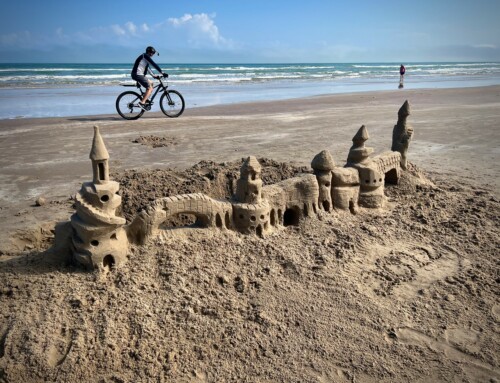 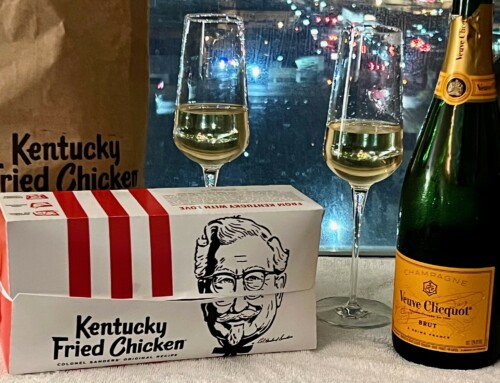 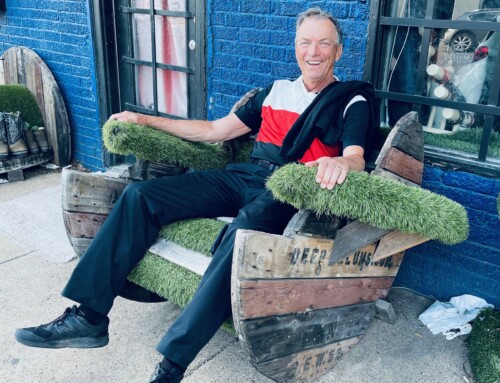