Truman became president abruptly, after FDR’s death, and only 83 days into his vice-presidency.  In the next year, Truman oversaw the ending of the war in Europe, the dropping of nuclear bombs on Japan (followed by their surrender), the founding the United Nations, and an increasingly strained relationship with the Soviet Union.   At the advice of his doctor, an exhausted Truman headed south for a warmer climate.  During his presidency, he visited the “Little White House” for 175 days.  Harry, a down to earth Missouri boy, described Bess’s bedroom as “palatial”.  He made his own bed every day.   Each morning, he downed a shot of bourbon, chased with a glass of fresh squeezed Florida orange juice.  Doctor’s orders! 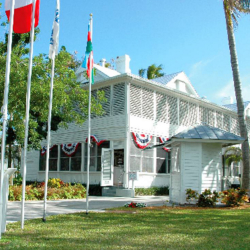 Former officer’s quarters for the submarine base became a summer White House for Truman. Other residents included President Taft, Thomas Edison, the Kennedys and the Clintons. 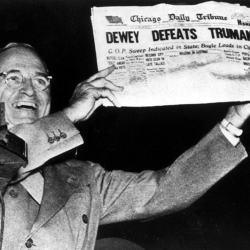 An overeager Chigago Tribune did their own inaccurate polling and printed this early headline, much to Truman’s glee, since he had been officially reelected.

This poker table hosted nightly games with senators and supreme court justices, with a friendly pot limit of $3. The cover went on whenever Bess Truman was in residence. 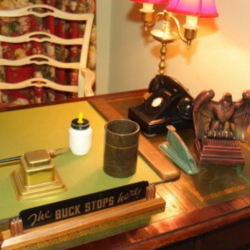 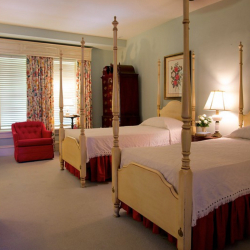 Harry and Bess slept separately during his entire presidency, as he insisted on being awakened for any news. This bedroom was for Bess and her daughter, Margaret. 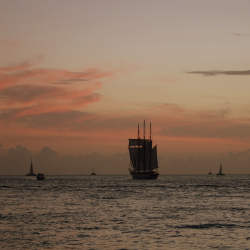 Why wouldn’t Truman find Key West relaxing with sunsets like this? 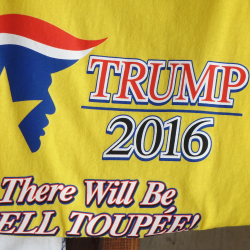 Can’t help but wonder what Truman would think of the Donald. 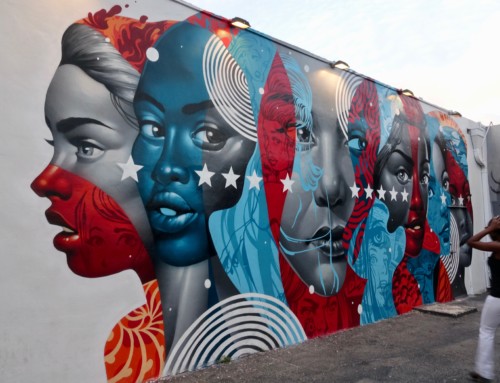 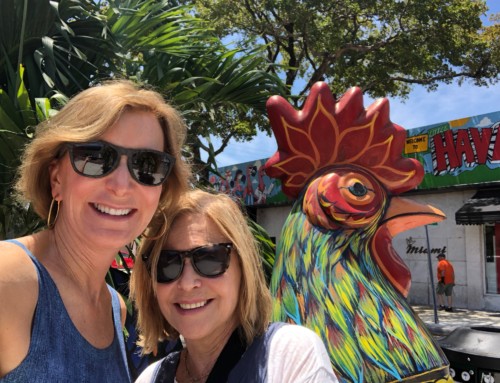 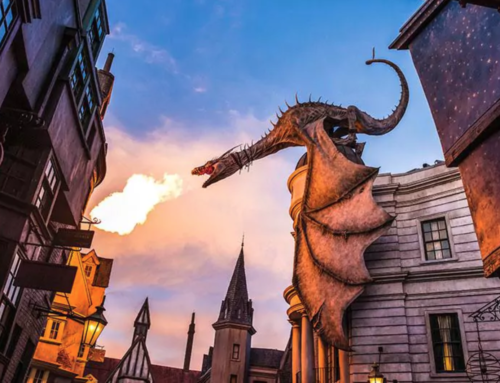 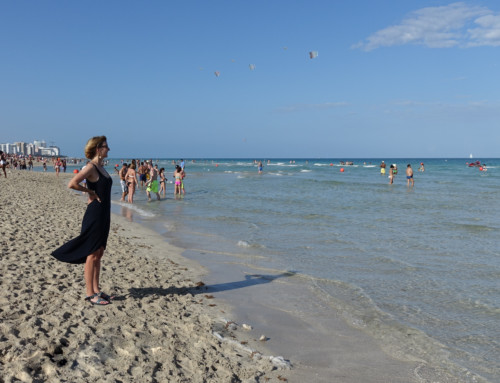