President Abraham Lincoln was assassinated five days after the Confederate Army surrendered.  His assassin, John Wilkes Booth, a Confederate sympathizer, was an actor in the play he was attending.  Lincoln had released his bodyguard until the end of the play.  It wasn’t until 1901, after the assassination of President McKinley, that the Secret Service was formed. 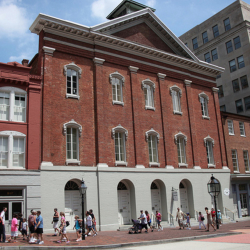 Ford’s Theater, an historic theater in DC, is once again a thespian playhouse, despite a Congressional order, following Lincoln’s assassination legislating that it never again be used as a place of amusement. 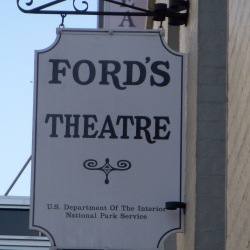 Lincoln and First Lady Mary Todd Lincoln attended a performance of “Our American Cousin” on April 14, 1865. 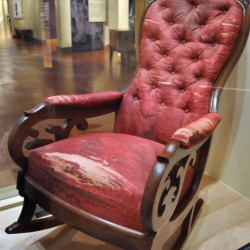 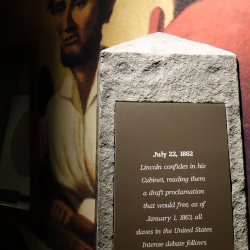 In June 1962, Lincoln read to his cabinet a draft provision that would free all slaves. Intense debate followed. 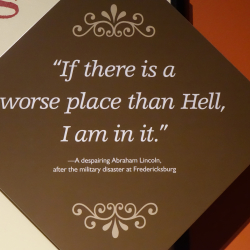 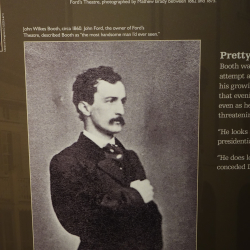 After an intense manhunt, Booth was shot by a Union soldier 12 days after the assassination. 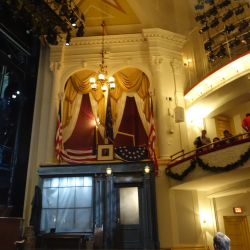 Lincoln’s Presidential Box is only 12 feet from the stage. 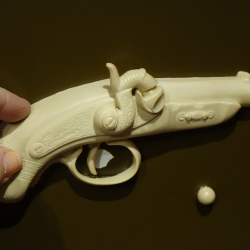 My hand showing the size of the small Derringer pistol that shot Lincoln. 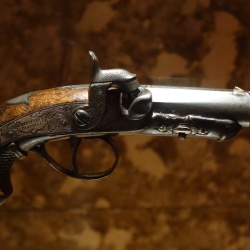 The pistol only held one bullet. 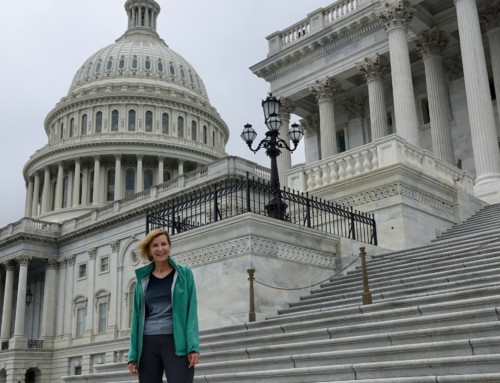 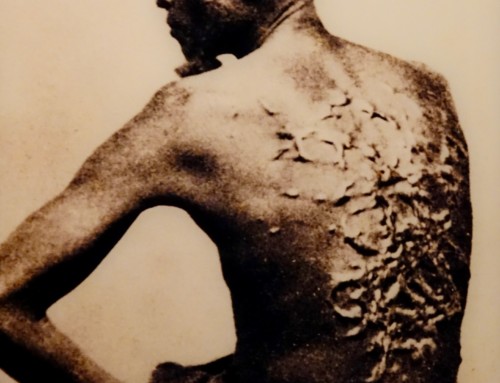 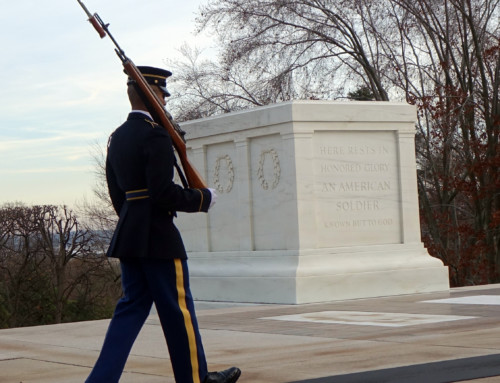 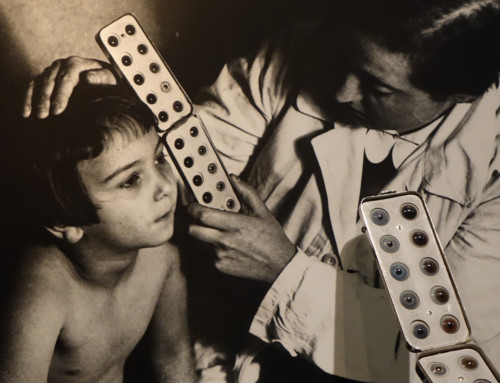 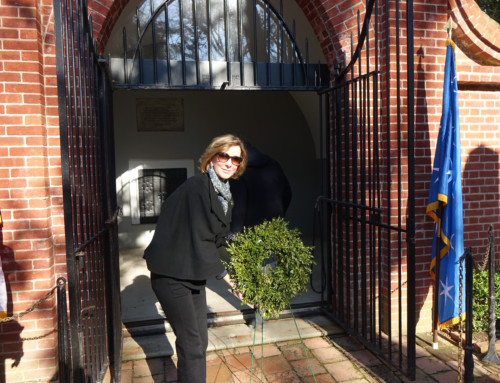