Little Rock High School, in all its grand Gothic Revival style, was built in 1927.  At the time, Little Rock was a rival to Atlanta to be the most important city in the south, and they wanted to attract white families there.  By 1957, there were four public high schools in Little Rock, two black and two white.  None had the teaching staff, sports programs and scholarly achievements of Little Rock Central High. The Little Rock School Board voted to allow what they called “gradual integration”.

We toured the school to see the stairways where these first brave nine students were tripped, the hallway where acid was thrown in their eyes, the lunchroom where no one would let them into the “white section”.  Racial mobs and national media followed their every move. Amazingly, despite the trauma, several of the Little Rock Nine went on to successful careers.  They all attended President Barack Obama’s inauguration. 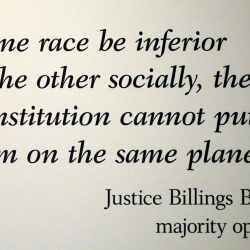 The majority US Supreme Court opinion in 1896 Plessy v. Ferguson, which upheld “separate but equal” facilities for blacks and whites. 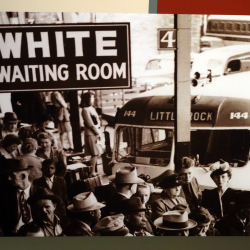 Based on that ruling, Jim Crow (named after a minstrel singer in blackface) laws legalized segregation. 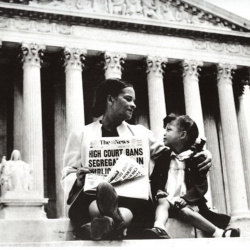 In 1954, Brown v. Board of Education overruled, ruling that separate public schools for black and white students were unconstitutional. 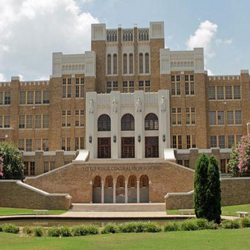 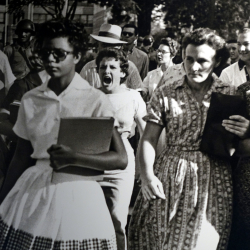 September 4th, 1957: riots ensue on the first day of school. 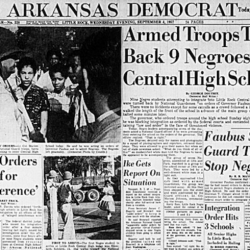 The Arkansas governor called out the Arkansas National Guard to prevent the students from entering. 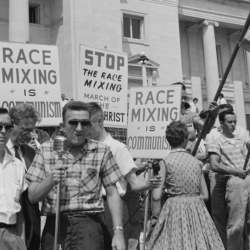 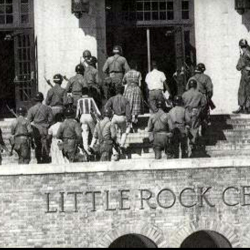 President Eisenhower ordered the 101st Airborne Division to protect the students. He then federalized the Arkansas National Guard, taking it out of the hands of the governor. 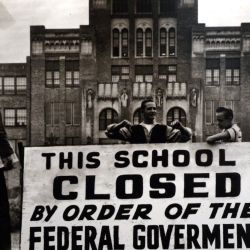 With the community in chaos, Gov. Faubus closed all public high schools for a year, asserting his state’s right to delay integration. 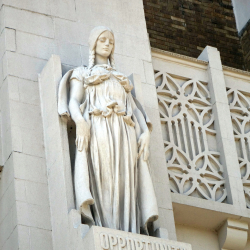 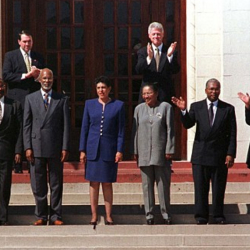 In 1999, President Clinton honored the Little Rock Nine with the Congressional Gold Medal, the highest civilian award given. 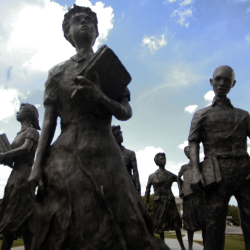 Little Rock Nine statue, in front of the capitol building in Little Rock. 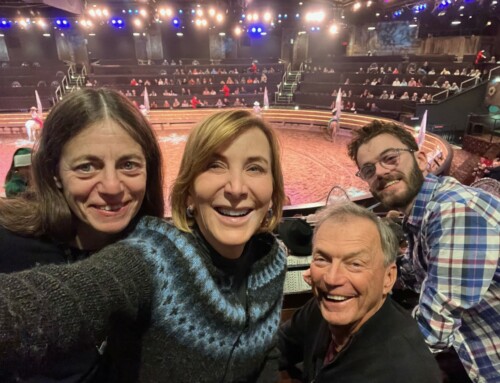 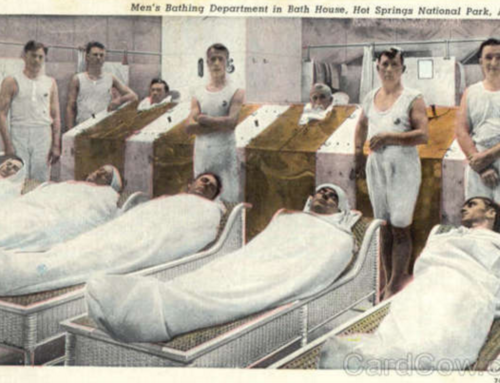 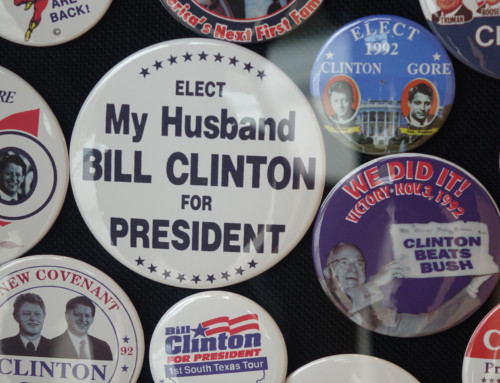