In 1838, Poe’s only novel was published – The Narrative of Arthur Gordon Pym of Nantucket. In the book, the crew of a ship finds themselves with a sinking boat and no food or water. Eventually, in order to survive, the crew draws straws to figure out which of them will be sacrificed to provide meat for everyone else. The death straw goes to a man named Richard Parker, who is promptly stabbed to death. This keeps the floating Donner Party alive a little bit longer, but the two remaining crew members are still on the brink of death when they’re finally rescued.

A creative story – Poe actually called it “very silly” – but here comes the twist. In 1884, a yacht named the Mignonette left England, headed toward Sydney, Australia.

The yacht wasn’t made for trips around the world, so it wasn’t a surprise to anyone when it sank in a storm. The four-man crew barely escaped in a lifeboat, but they definitely didn’t have enough provisions for survival. They did catch a turtle and eat it, but just like their counterparts in the 45-year-old Poe tale, they needed more if they were going to be found alive when a rescue boat found them.  One man – a 17-year-old named Richard Parker – fell overboard and then made the mistake of drinking seawater to attempt to quench his thirst. Parker started going downhill fast, and that’s when his fellow survivors decided they would kill him to ensure their own survival. The men had considered drawing straws, but they figured Parker was so far gone they might as well kill him and drink his blood while it was fresh (instead of risking the contaminated blood that might occur if they just waited for him to die due to illness). After stabbing Parker in the throat with a penknife, the three men devoured him. They were rescued a few days later. 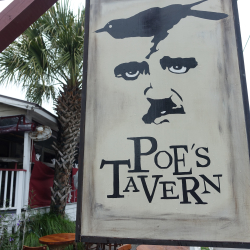 Edgar Allen Poe lived in Beaufort for a few years of his tortured life. 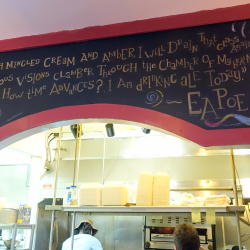 “What care I how much time advances? I am drinking ale today!” EA Poe 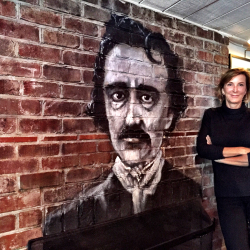 Poe was plagued by copycats. He didn’t have the protection of modern copyright law. 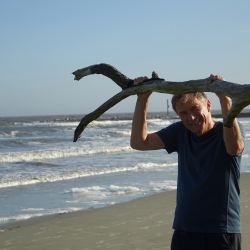 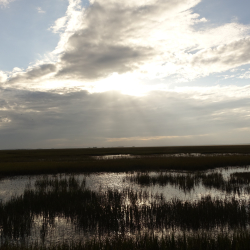 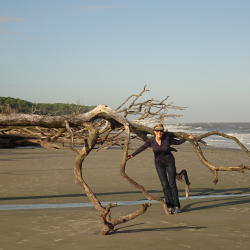 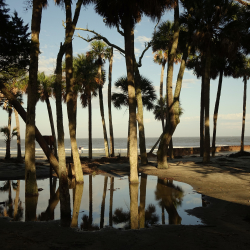 Most of the Vietnam scenes for Forrest Gump were filmed here. 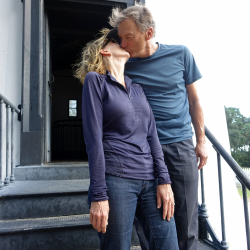 The lighthouse keeper said. “Pretend you like each other”! 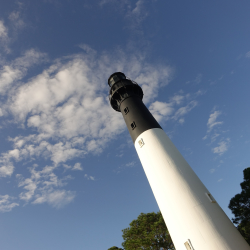 After the 1893 hurricane, the Hunting Island lighthouse was the only structure standing on the island.