Parris Island and the Marines!

Parris Island is one of two Marine recruit training camps, the other being San Diego.  Walking around the island and seeing a glimpse of what recruit life is like gave us tremendous respect for Marines.  From the moment they stand on the infamous yellow footprints and are taught how to stand at attention and address their Drill Instructor, to the Crucible, a grueling 54 hours of sleep and food deprivation while marching 45 miles, shooting and overcoming obstacles as a team. 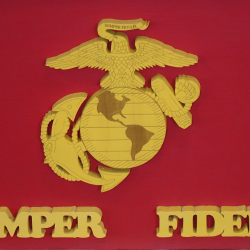 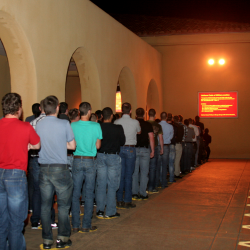 Recruits standing on the famous yellow footprints, learning how many thousands of Marines have stood there before. 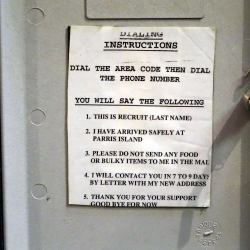 The pay phone script for new recruits. This is EXACTLY what they are allowed to say in their one 10 second phone call. 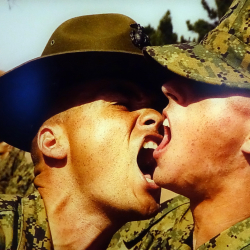 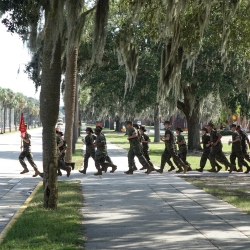 Female recruits out for a run. They’ll run about 165 miles before graduating. 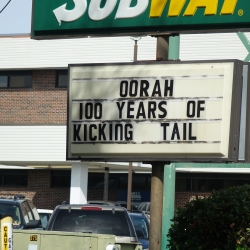 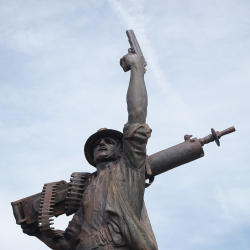 Iron Mike is a memorial to all the Parris Island graduates killed in WWI, when the island swelled from 835 to 13,286 recruits at one time. 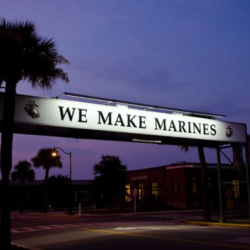 Parris Island has been making Marines for exactly 100 years. 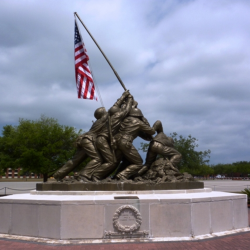 “Among the men who fought on Iwo Jima, uncommon valor was a common virtue.” – Fleet Admiral Chester W. Nimitz, US Navy, 16 March 1945 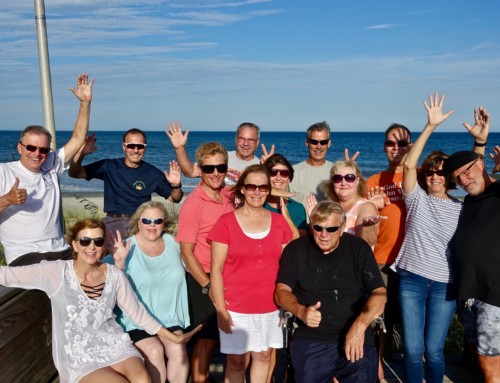 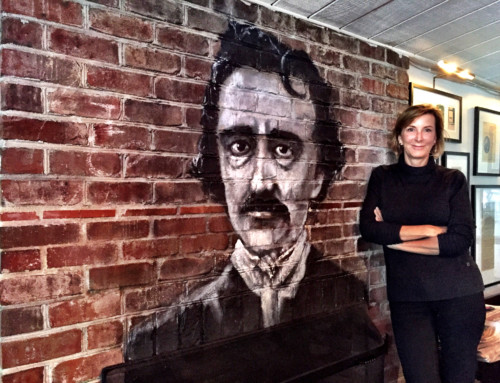 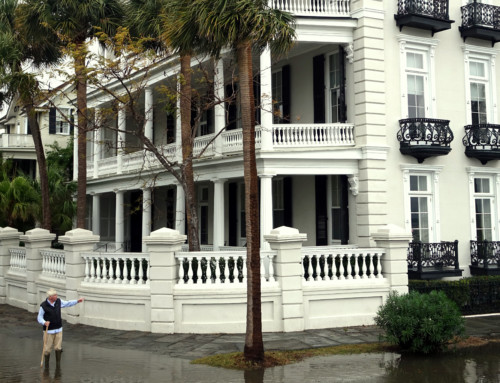 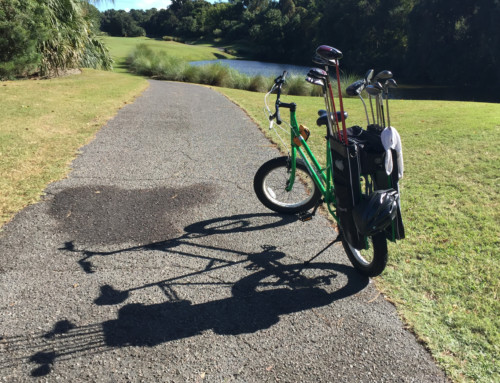 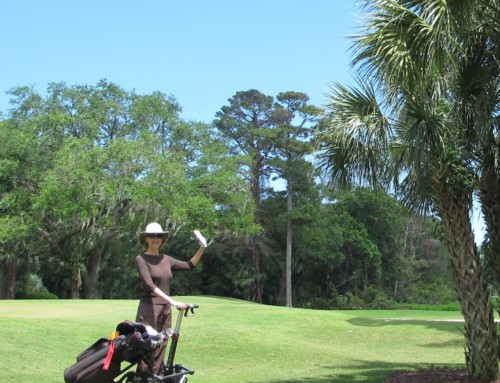