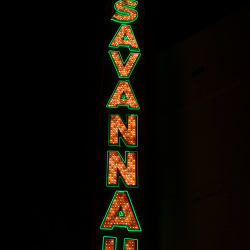 Savannah comes alive at night, thanks to a student population from SCAD, Savannah College of Art and Design. 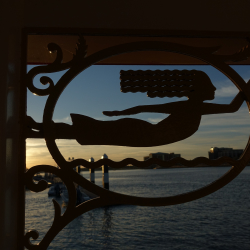 Aboard the Savannah Belles ferry. 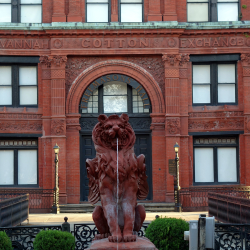 The Cotton Exchange was built in 1872, when Savannah was the “Wall Street of the South”. A little insect, the boll weevil, rendered the building obsolete by 1920. 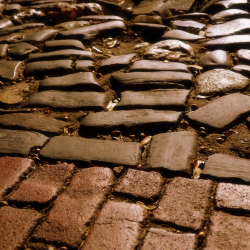 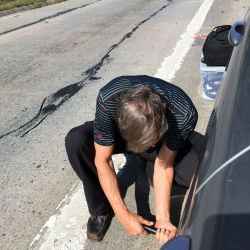 My hero! We had 3 flat tires in 3 days. He changed this one with semi trucks whizzing by. 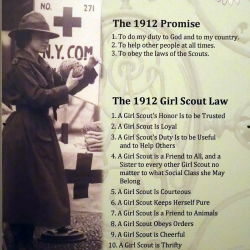 The first Girl Scout troop was established in Savannah by Juliette Gordon Low. 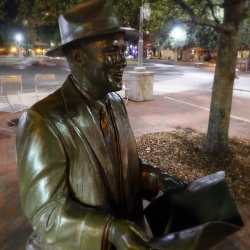 Johnny Mercer? He wrote 1,400 songs (from Baby It’s Cold Outside to Zip-A-Dee-Doo-Dah) and co-founded Capitol Records. 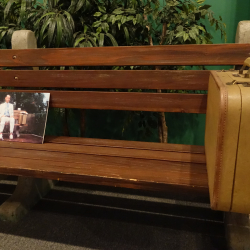 As Forest Gump said on this bench, “Life is like a box of chocolates. You never know what you’re gonna get”. 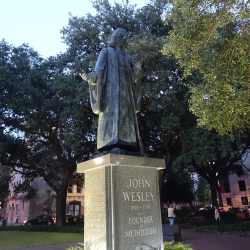 John Wesley came from England to evangelize to Native Americans, but he ended up with European settlers, and founded the Methodist church. 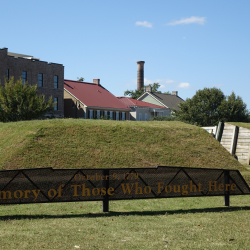 Battlefield Park is a memorial to the second bloodiest battle in the Revolutionary War, in 1779. 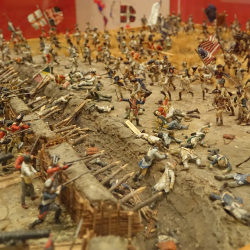 More than 8,000 troops fought for 30 days. When the dust cleared and the casualties were buried, the British had control of Savannah. 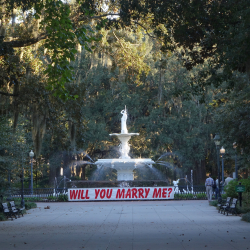 We happened on a proposal in Forsyth Park. She said YES! 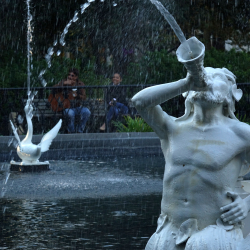 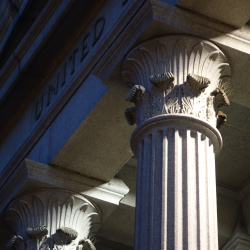 The old US Custom House has columns topped by tobacco leaves. 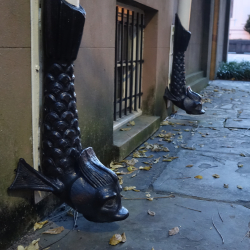 Savannah has 49 inches of rainfall per year. Even Seattle only has 36 inches! 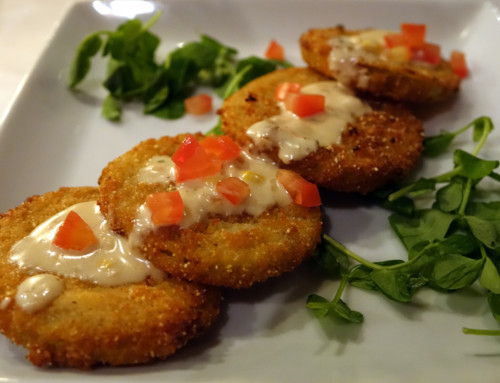 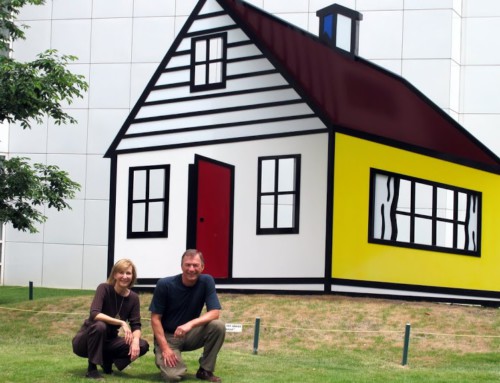 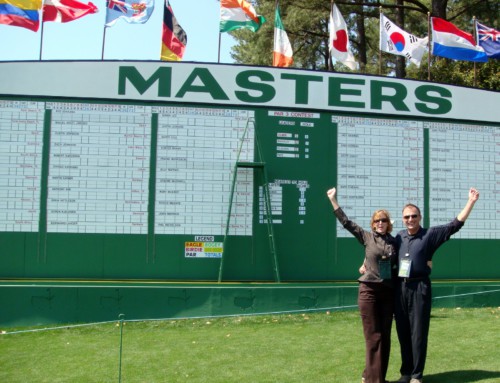 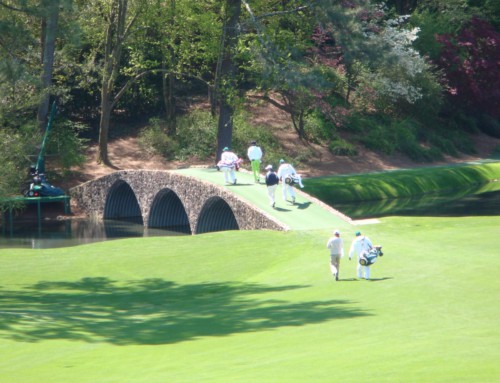