US Open at Chambers Bay

Chambers Bay used to be an old gravel pit.  In fact, I used to live in an old apartment 5 minutes from there, where you could hear gravel trucks backing up 24/7 (beep! beep!) When all the gravel was depleted in 2007, Pierce County turned it into a golf course with a goal of hosting a U.S. Open in 2020.  This course is so great, it was chosen in 2015!

We’ve played it many times, and can vouch that it is a true test of golf.  Links style golf, with rolling hills and no trees in play.   Although the pros complained the greens were “like putting on broccoli”, at least they had beautiful dry sunny weather and light winds.   It was an extremely well run event, with efficient transportation and thousands of enthusiastic volunteers.  Well done, Pacific Northwest! 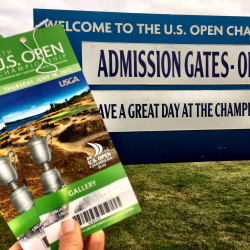 The US Open Golf Championship is known as the meanest, roughest, toughest golf game around. 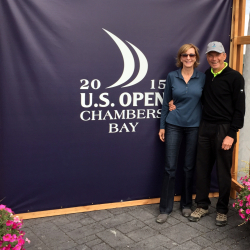 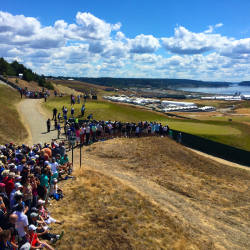 Watching Bubba Watson teeing off with a few thousand golf fans. Attendance was 30,000 to 40,000 per day. 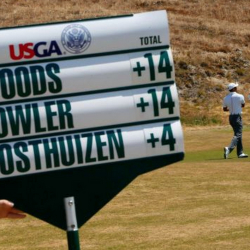 Watching Tiger and Ricky Fowler implode was painful. Oosthuizen kept them in good spirits, and ended up tied with Spieth when he left the course. 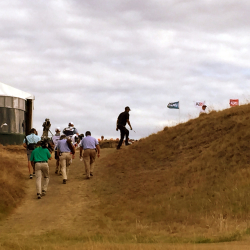 Tiger with a very public uphill battle to make the cut. 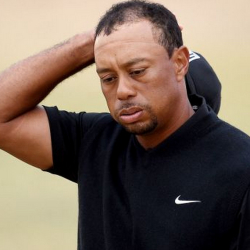 Tiger missed the cut at the US Open for the second time as a professional. He finished at +16. 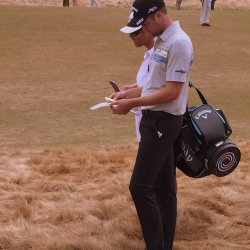 Chris Kirk successfully hit the ball out of this nasty rough. He also carded a 10 on hole #1 on Sunday. Ouch. 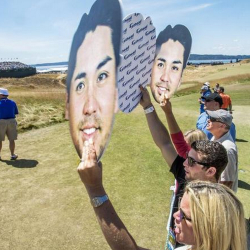 Jason Day fans showing support as he rallied to a strong finish despite battling vertigo. 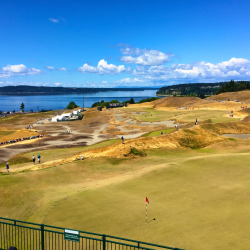 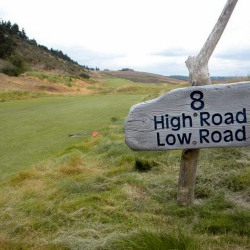 No matter which way you play this hole, it’s tough! Mike once had a birdie turn into an 11 here. He seriously almost gave up the game. 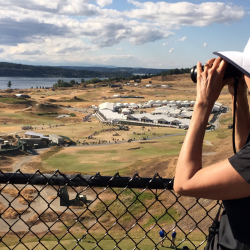 Taking in the sights. It sure doesn’t look like a gravel pit anymore! 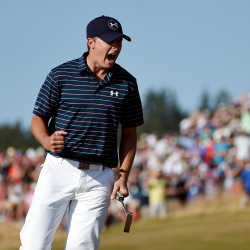 Jordan Spieth was the winner! At age 22, he’s the youngest player to win two majors in a year since 1922. 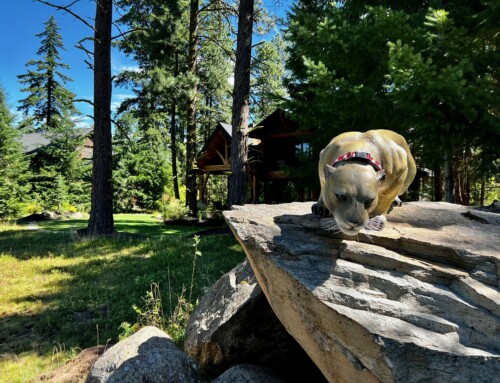 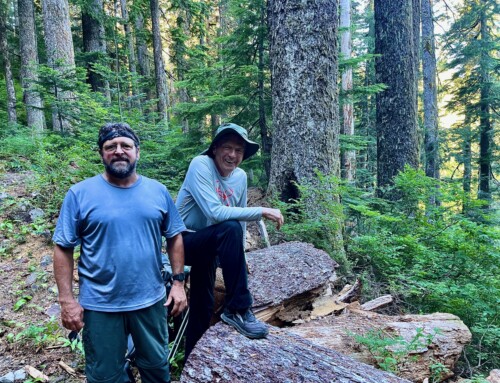 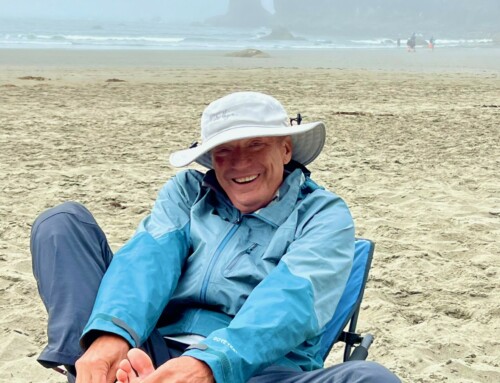 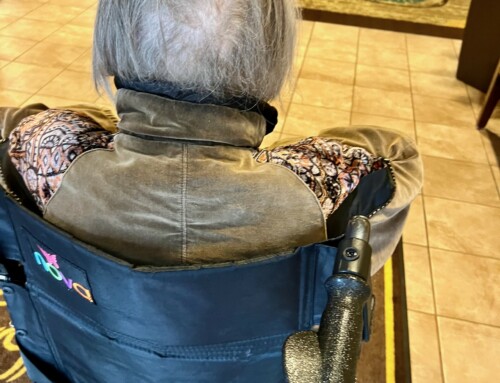 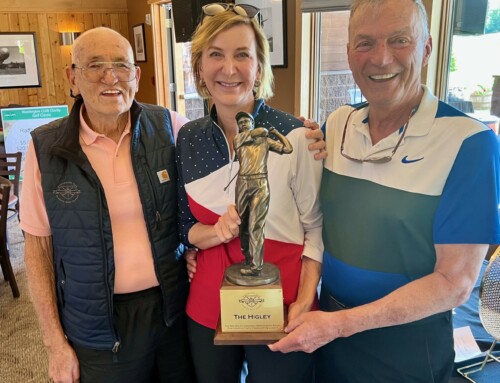