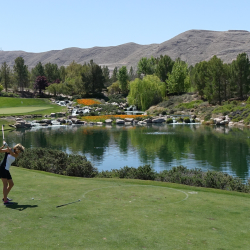 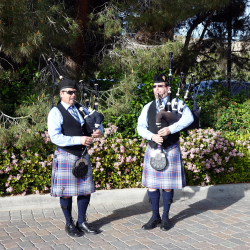 Bagpipers called us to the carts each day for the shotgun start. 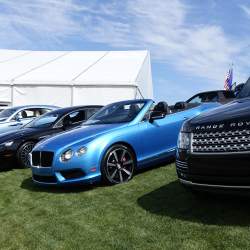 Par 3 booty – Range Rover, Aston Martin, Bentley and TWO Rolls Royces. Some guy got a hole in one, and won the Range Rover! 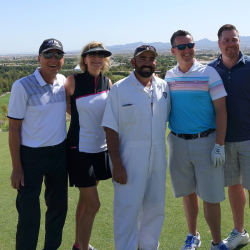 The fearsome foursome, including Jade Thelin, Sean Cropper and our caddie Steve. 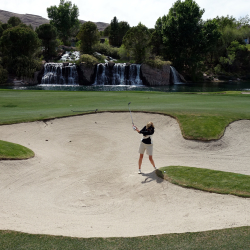 Extremely tough course – I was one of only 2 women with 128 men. 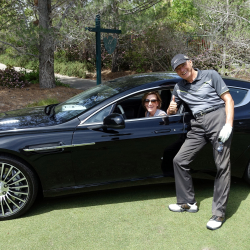 This Aston Martin had a particularly yummy new car smell. 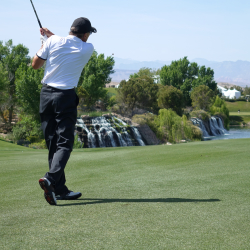 Beautiful fade to the green, Mike! 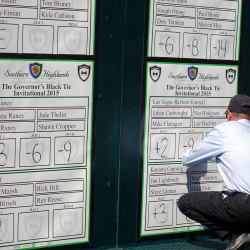 Our group finished under par, but not quite enough to win. 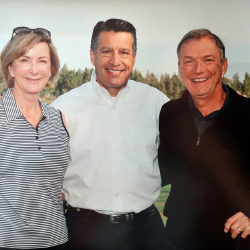 We had three days of perfect weather in Las Vegas for the Southern Highlands Golf tournament that benefitted the Boys and Girls Club of Nevada, Andson Academics and Opportunity Village.  It’s officially billed as the “Governor’s Black Tie” event, and included a fancy dinner with 500 people and the governor.  This is the 15th anniversary of the event, which is exactly as long as Nevada has had a Republican governor.  Hmmmm. 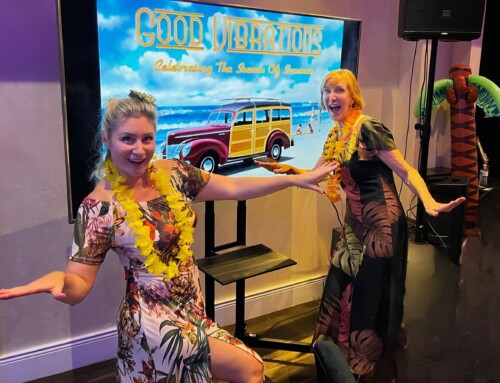 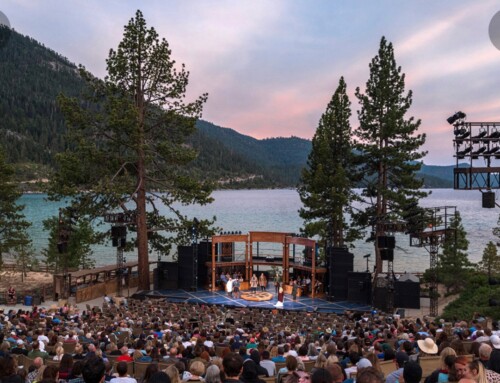 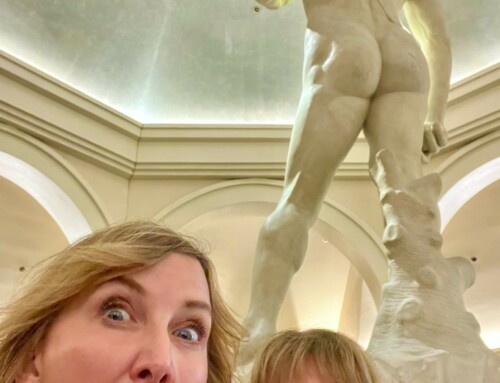 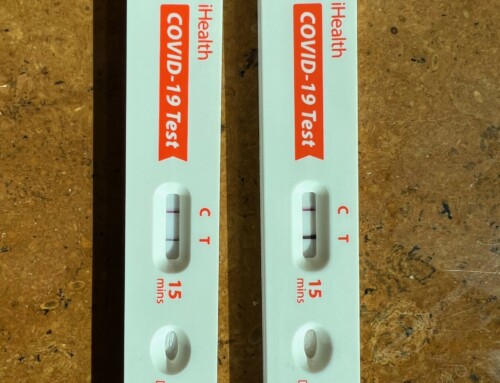 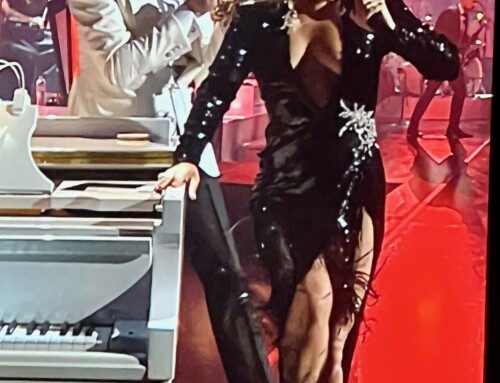