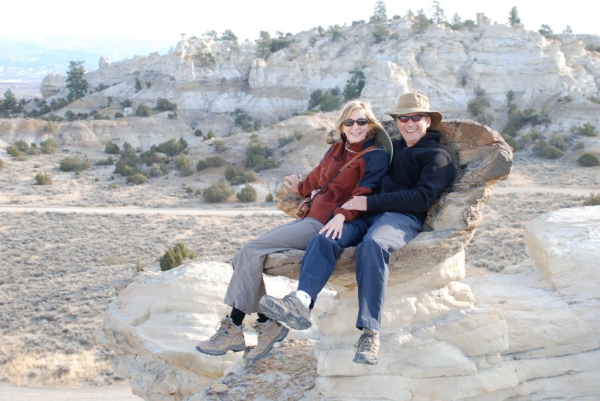 Castle Gardens is a national recreation area near Ten Sleep, WY where the easily weathered sandstone takes on odd shapes, or hoodoos. We sat in “chairs” and climbed “mushrooms”. It’s kind of like cloud formations – your mind starts to find patterns resembling something wherever you look.

Ten Sleep, population 350, is in north central Wyoming, near the foot of the Big Horn mountains. Ten Sleep was a Native American rest stop, so named because it was 10 days travel or ten “sleeps” from a large Sioux Indian camp on the banks of the Platte River, and another large Indian camp on the Clark’s Fork River. 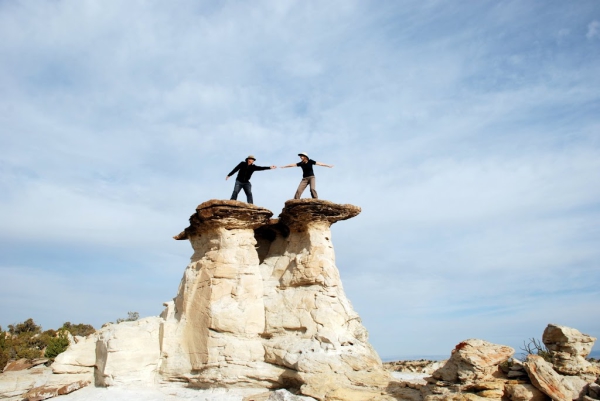 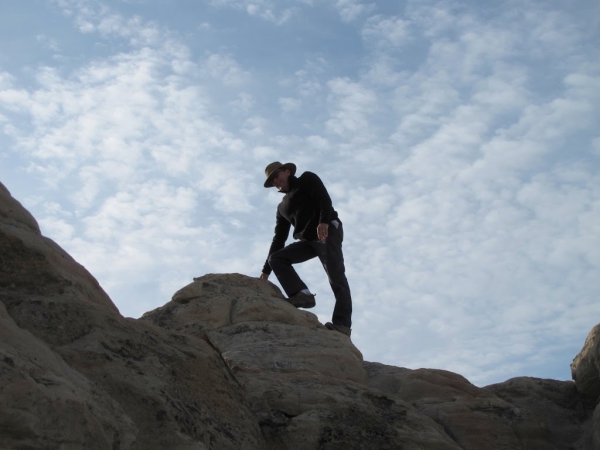