Ireland in a Nutshell 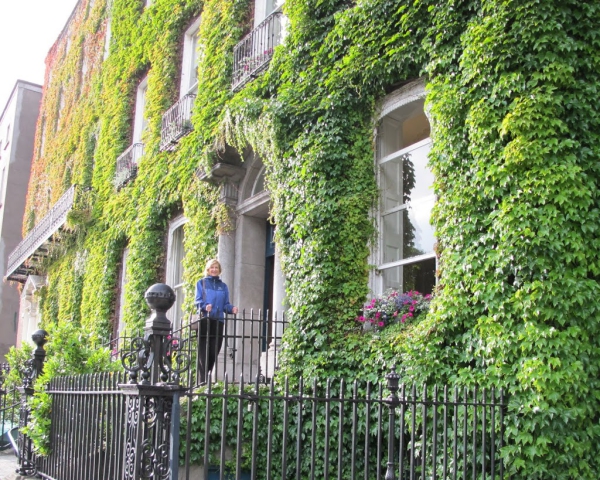 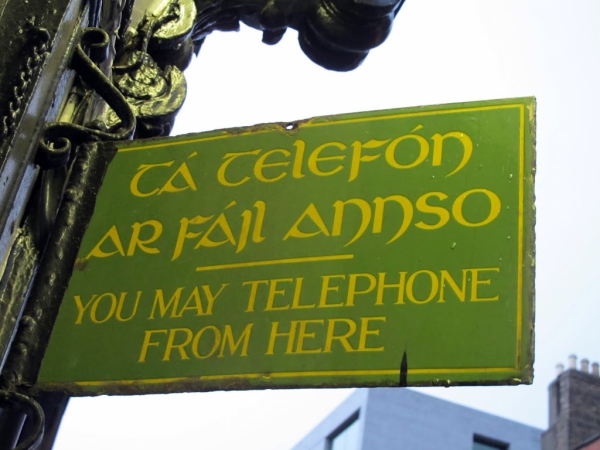 About as big as Indiana, 4 million people. Ireland is two separate countries – Republic of Ireland to the South (part of the EU) and Northern Ireland (part of the United Kingdom).  Currency is British pounds in the north and Euro in the south.

Signs are in Gaelic (old Irish) and English. Irish accents are as thick as butter on the ever present Irish soda bread, which is served at breakfast, lunch and dinner.

I have yet to see corned beef and cabbage on any menu, but they do like their lamb and seafood here. They DO celebrate St. Patrick’s Day here, in grand green fashion.
It RAINS here!!!  It is very green, though.  We’re in West Ireland, the absolute wettest, where average rainfall is over 100 inches a year.  That’s 3 times as wet as Seattle.  Hotels have “drying rooms” where you can put wet coats, golf clubs, and shoes. 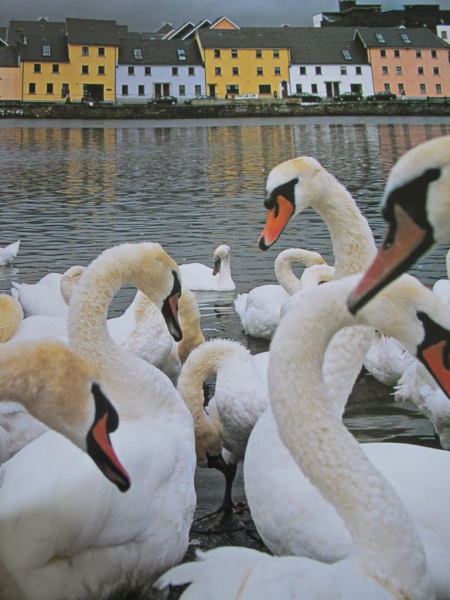