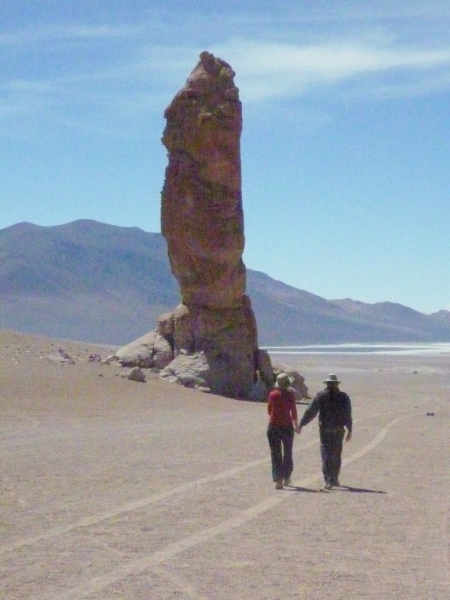 Along the Pan-Amercian highway linking the Pacific to the Atlantic across South America, there is a salt basin. Yes, a salt basin at this high elevation! The mountians on both sides trapped rainwater, which leached salt and other minerals out of rock. Instead of rolling off the mountains in the continental divide, it settled in the middle as a basin, similar to Death Valley, CA.

The landscape was barren…until here. Over millions of years, these volcanic rock formations stood as erosion wiped out everything else around them. Magnificent. Majestic. Called
“Cathedrals”. Very similar to Monument Valley in Utah. 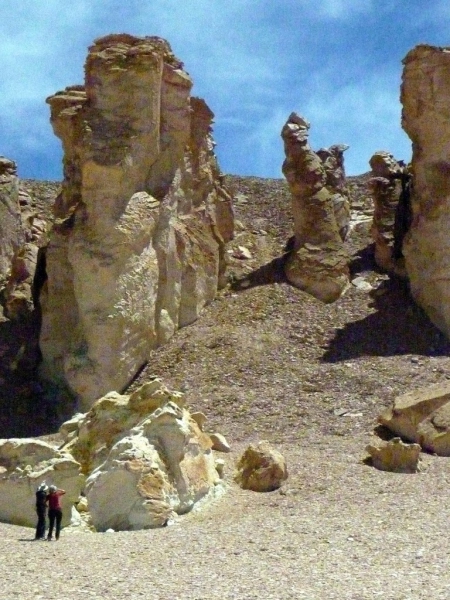 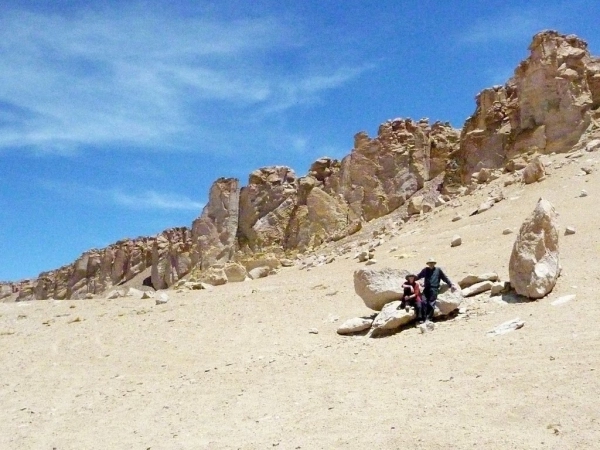 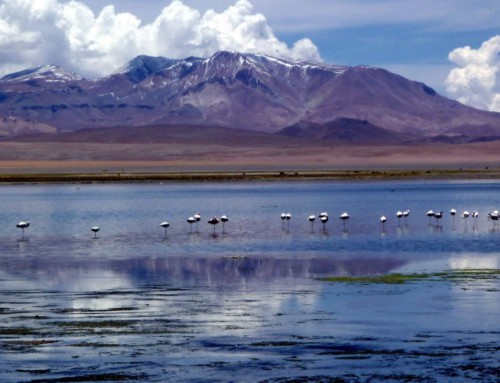 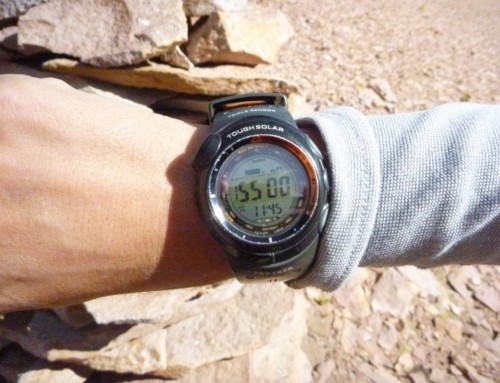 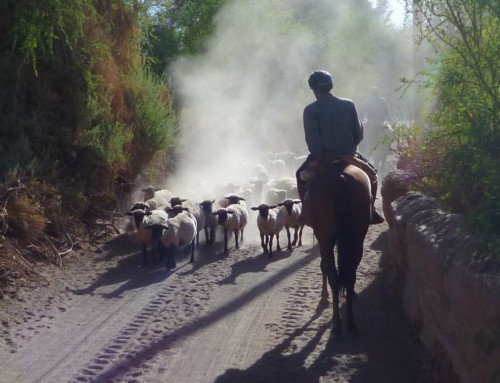 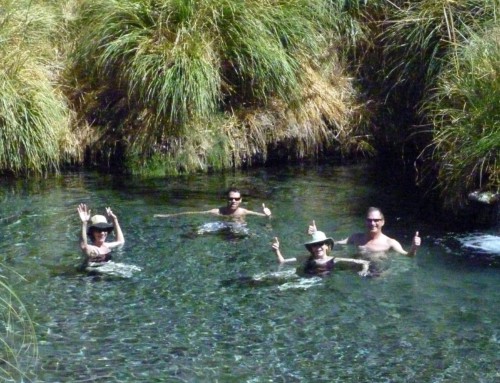 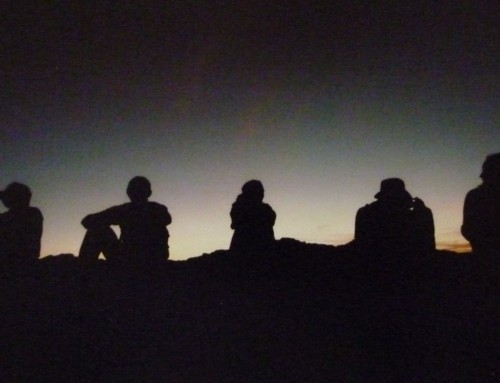