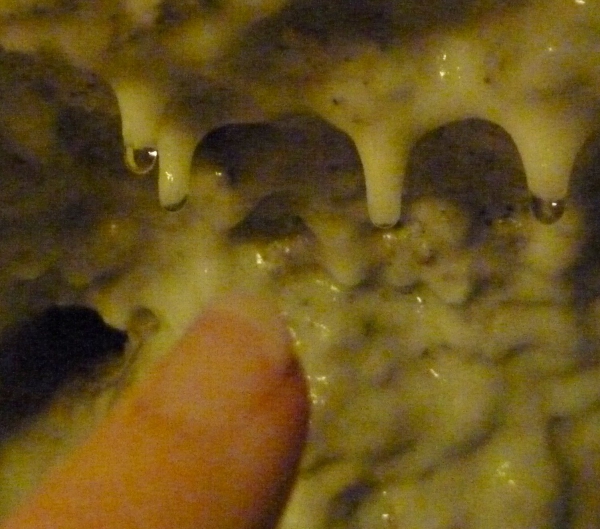 Carlsbad Caverns National Park in New Mexico is an underground wonderland of beautiful cave “decorations”. It has been a national park since 1930 but was designated as a World Heritage site in 1995. The park is huge – over 46,000 acres, and boasts our nation’s deepest limestone cave at 1,597 ft.

See the tiny stalactite growing by my finger? It’s already approx 77 years old, which gives an idea of half a million years it took for these formations to devolop. In the greater scheme of things, it makes you feel like a real whippersnapper!
Last but not least is the famous BAT CAVE. This is the real McCoy – home to over a million Mexican Freetail bats. They swarm out of this cave at sunset all at once, gorge on bugs and swarm back to sleep until reemerging the next day. Oooooo and there was tons of bat guano inside. Creepy, smelly and exquisitely beautiful. 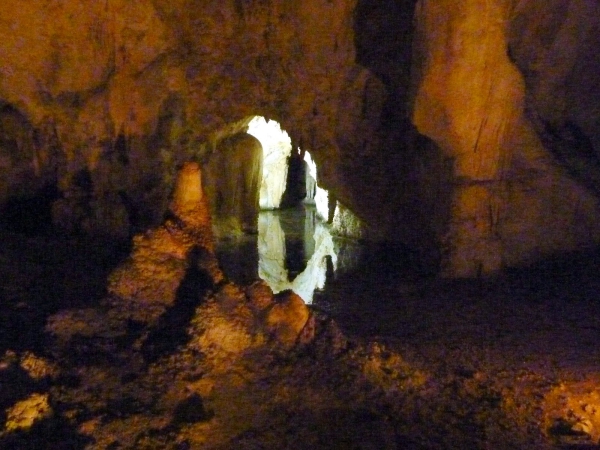 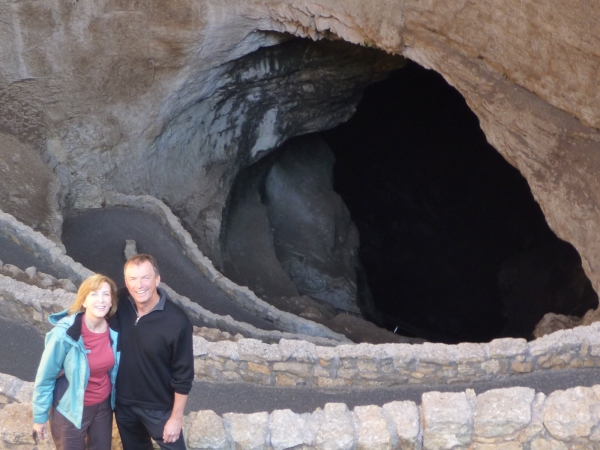