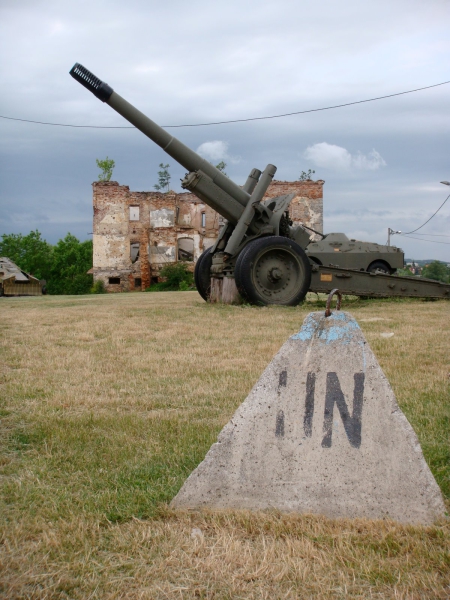 In Karlovac, near the border with Bosnia, there are remnants from the war in the early 90’s, including United Nations barriers, decommissioned tanks and shrapnel marks on the buildings. Many hundreds of Croatians died before Molosovich was defeated.

Molosovich was in prison for years, would have been brought to trial for war crimes had he not died in prison. Karma. 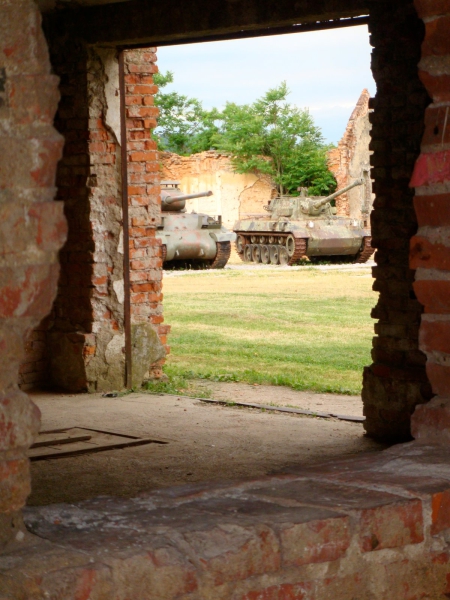 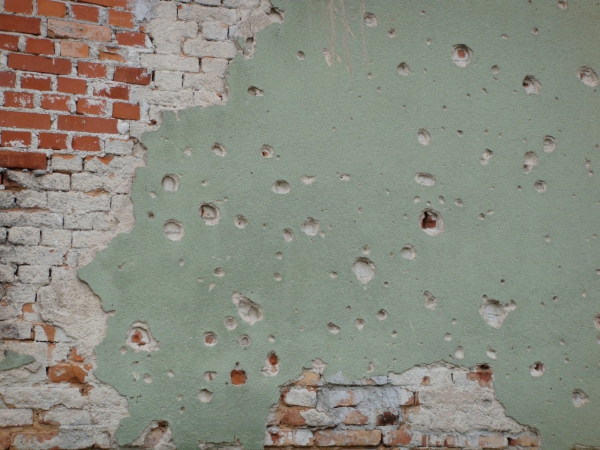 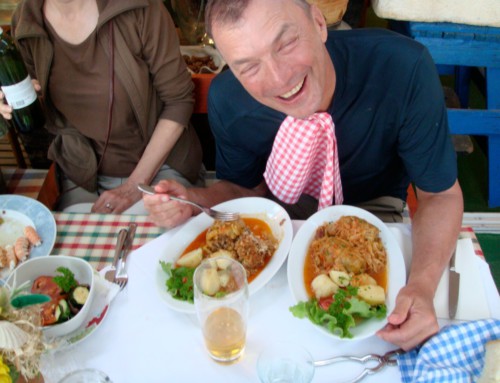 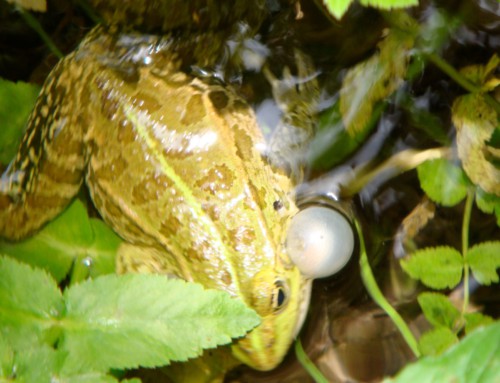 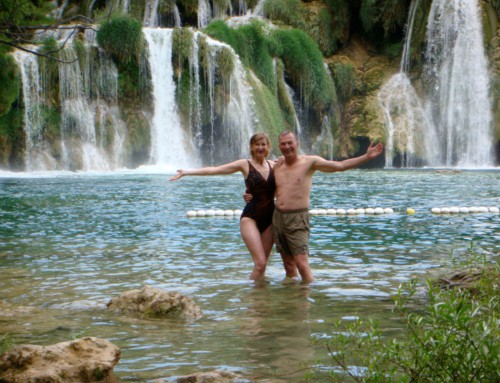 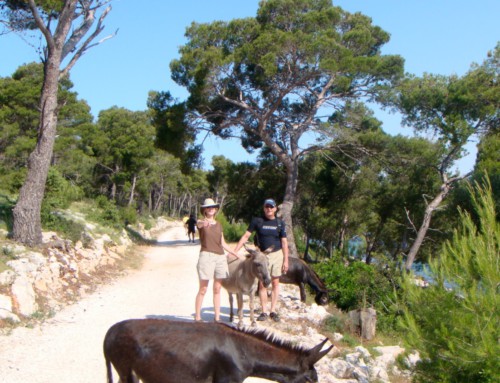 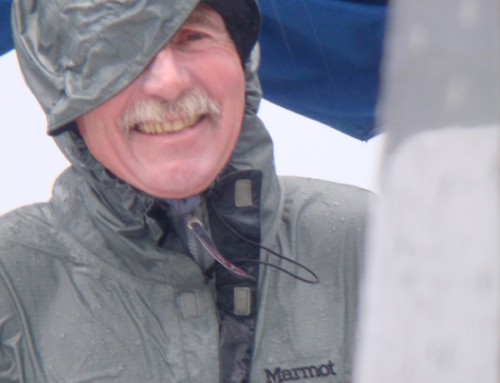