Croatia, origin of the necktie 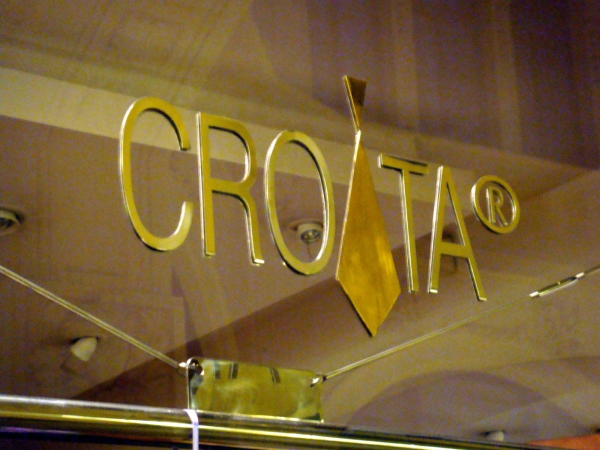 OK guys, did you know that you can thank 17th century Croats for popularizing the necktie? After the 30 years war in 1618-1648, Croatian mercinaries fought in the French Service. Voila, the Parisians liked that part of the uniform, and it became all the rage in Europe. The combination of the Croatia word for Croatia “Hrvati” and the French word for Croatia “Croates” linguistically evolved to become “cravat”, which is the actual name of the knot that you guys tie with your dress ties. Huh! 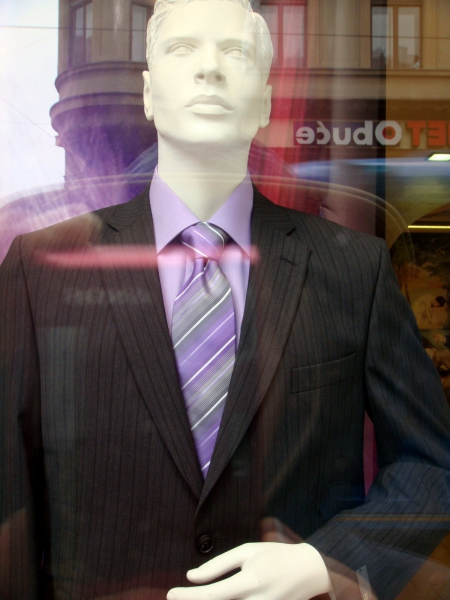