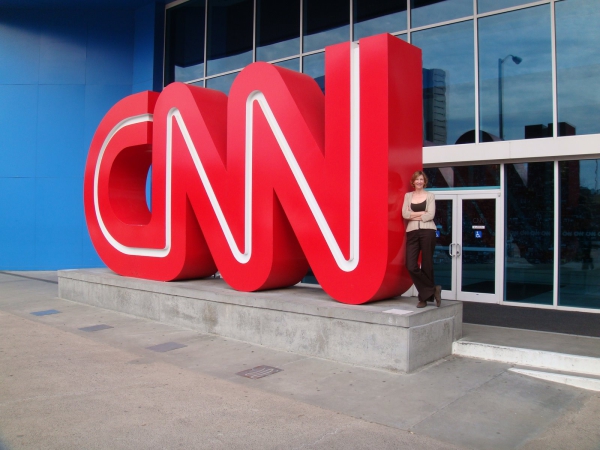 Started in 1980 (has it been that long?), Cable Network News gained prominence in 1991 during the gulf war as the first 24 hour news network. We did a studio tour and saw the news and research teams in actual production mode. Mike, a.k.a. the producer, is pointing out some script issues to the current broadcaster. 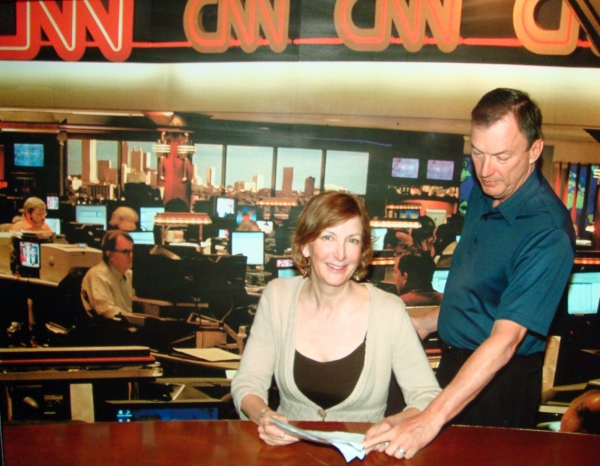