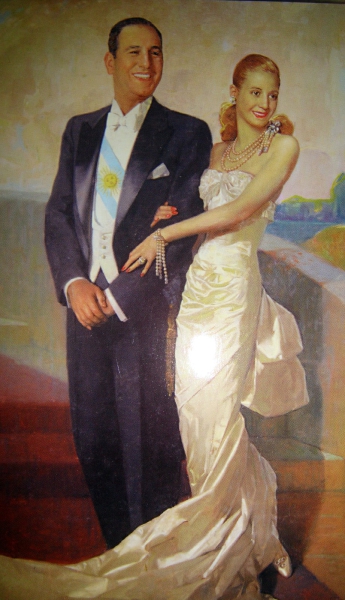 Eva “Evita” Peron was the first lady of Argentina in the 50’s and is still revered by the public. She was a stage and film actress prior to marrying Juan Peron, where she became vocal as a leader for women’s suffrage and labor rights.

Her remains have been moved numerous times, under great secrecy, now resting with the family Duarte at the famous Recoleta Cemetary in Buenos Aires. Her grave is the only one we saw in the cemetary with a huge crowd and fresh flowers.

By the way, the Argentinians we spoke to were NOT a fan of Madonna’s portrayal in the movie. 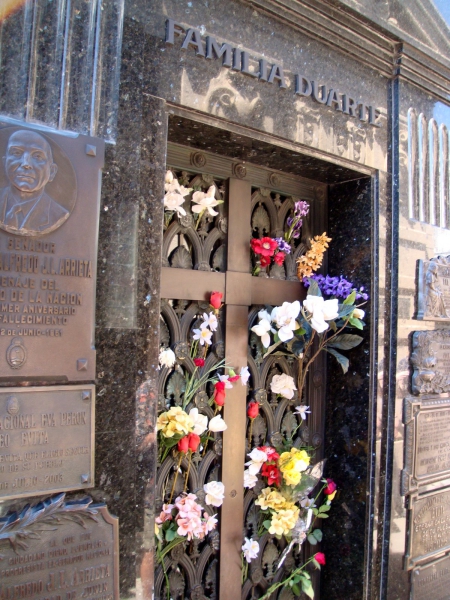 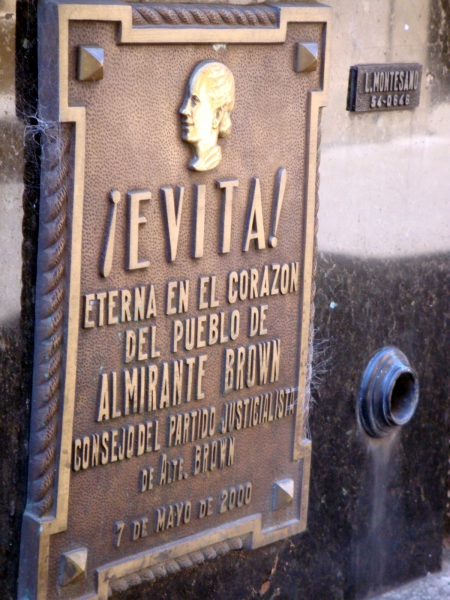